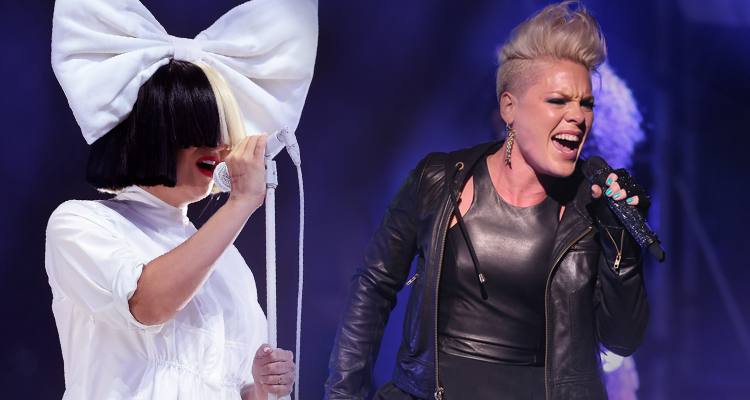 The mid tempo track finds Pink and Sia immersed in a sea of dancehall drums, “I’ve lost control/I paddle, but you’re too strong/But I gotta trust your flow/’Cause boy, I’m in your waterfall,” they sing in the chorus. Listen below.

The Norwegian production duo dropped the track at midnight, marking their first release as artists under their newly inked deal. The pair’s real names, Erik Hermansen and Mikke, have produced hit singles for a who’s who of popular music including Beyoncé, Rihanna, Selena Gomez, Fifth Harmony, and many more, so it’s no surprise the duo were able to recruit two A-list artists for their debut single.