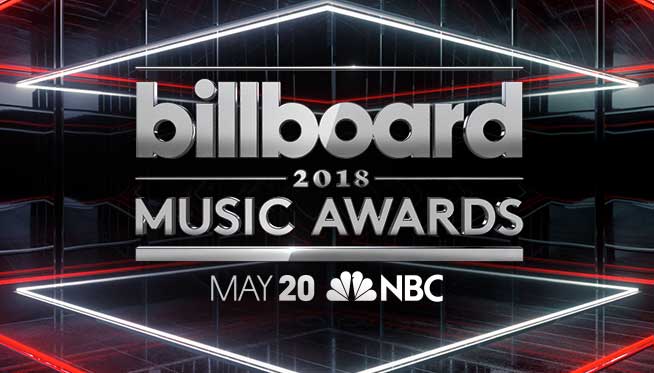 How To Watch The Billboard Music Awards

The 2018 Billboard Music Awards are just a few days away, and to see who takes home the top prizes, tune in as the show will be broadcast live on NBC this Sunday, May 20, at 8 p.m. ET/5 p.m. PT. The award show will take place at the MGM Grand Garden Arena in Las Vegas and will feature Kelly Clarkson as the host.

Embed from Getty Images
Kendrick Lamar, Ed Sheeran and Bruno Mars lead the pack with 15 nominations each, and all three of them are vying for the title of top artist. To add to their accomplishments and the list of other nominees, the night’s performers include John Legend, Camila Cabello, Shawn Mendes, Dua Lipa, Janet Jackson and more. Christina Aguilera and Demi Lovato are also slated to perform their collaboration “Fall in Line” live for the first time.

To add to the regular hype of the event, the three-hour show will commemorate 60 years of Billboard charts. This will be a show that shouldn’t be missed so we hope you’ll tune in!