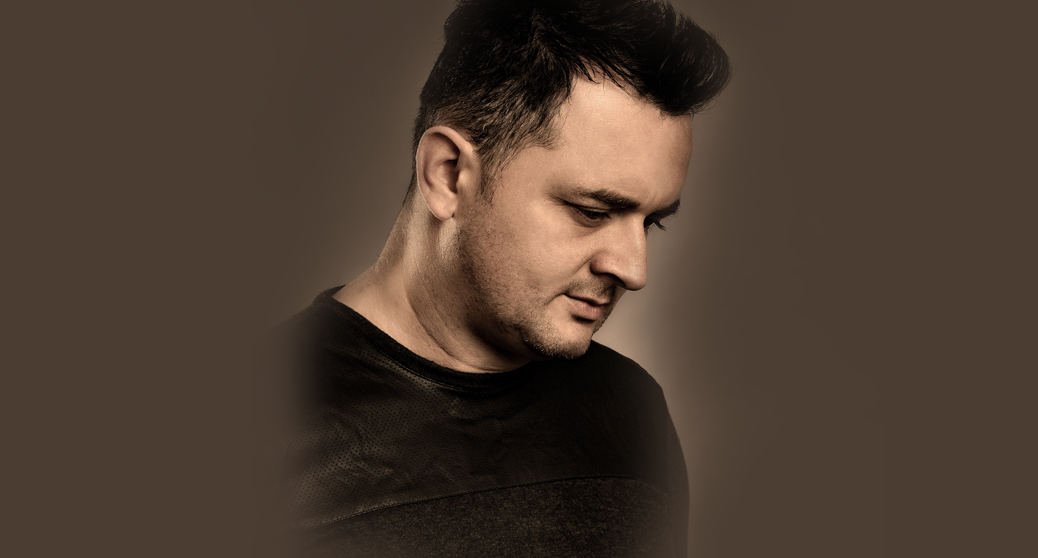 Behind The Remix Episode 005 With Victor Dinaire

Victor Dinaire has made waves as one of New York City’s most sought after mixmasters. Dinaire stopped by PRO MOTION to reflect on his current success and what’s next in his music career.

Dinaire who is featured in the Netflix film Glory Daze: The Life and Times of Michael Alig tells us about the golden era of New York City nightlife:

“I went out Friday and Saturday, I would start off at the Palladium, hit the Limelight, and then the Tunnel. It was like a marathon, and Sunday night all I was thinking about was, I can’t wait till Friday.”

The “Denomination” producer went on to explain how clubs in the late ’90s are much different from the nightlife scene today. Watch the full conversation below and check out Victor Dinaire on Beatport here.