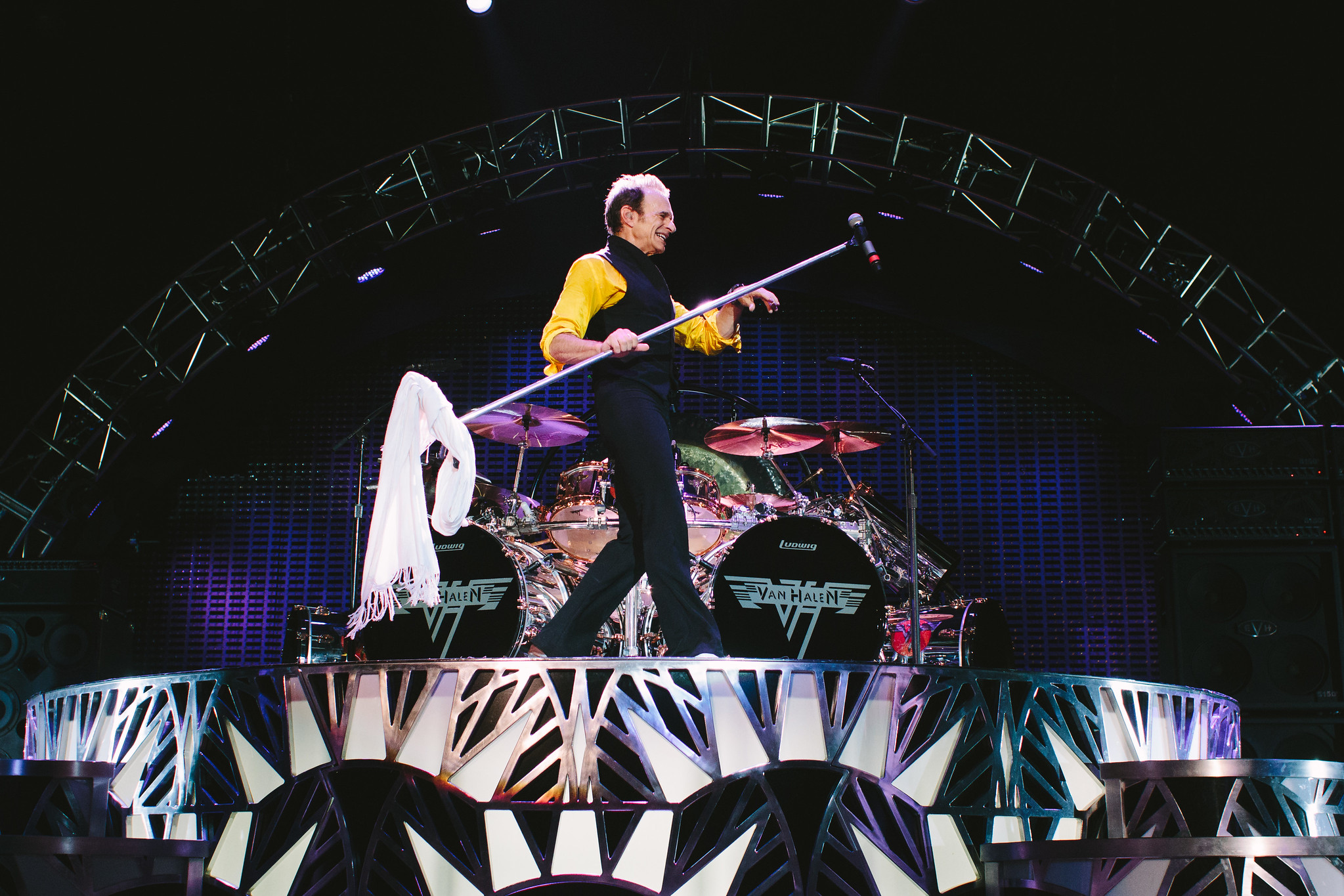 In the wake of Eddie Van Halen‘s tragic death, the rock band that bares his name recognized a massive gain in the music streaming space!

Several days after his untimely passing, Van Halen’s catalog of songs were streamed over 31 million times in the U.S., according to initial reports by Nielsen Music/MRC Data. As of October 6-7, in total the tracks accounted extreme 31.19 million on-demand streams – up 1,369% compared to 2.12 million clicks on October 4-5.

While the extreme increase in streams is not unheard of following the death of a musical superstar, Van Halen’s music has enjoyed a hike in sales generating 112,000 units sold.