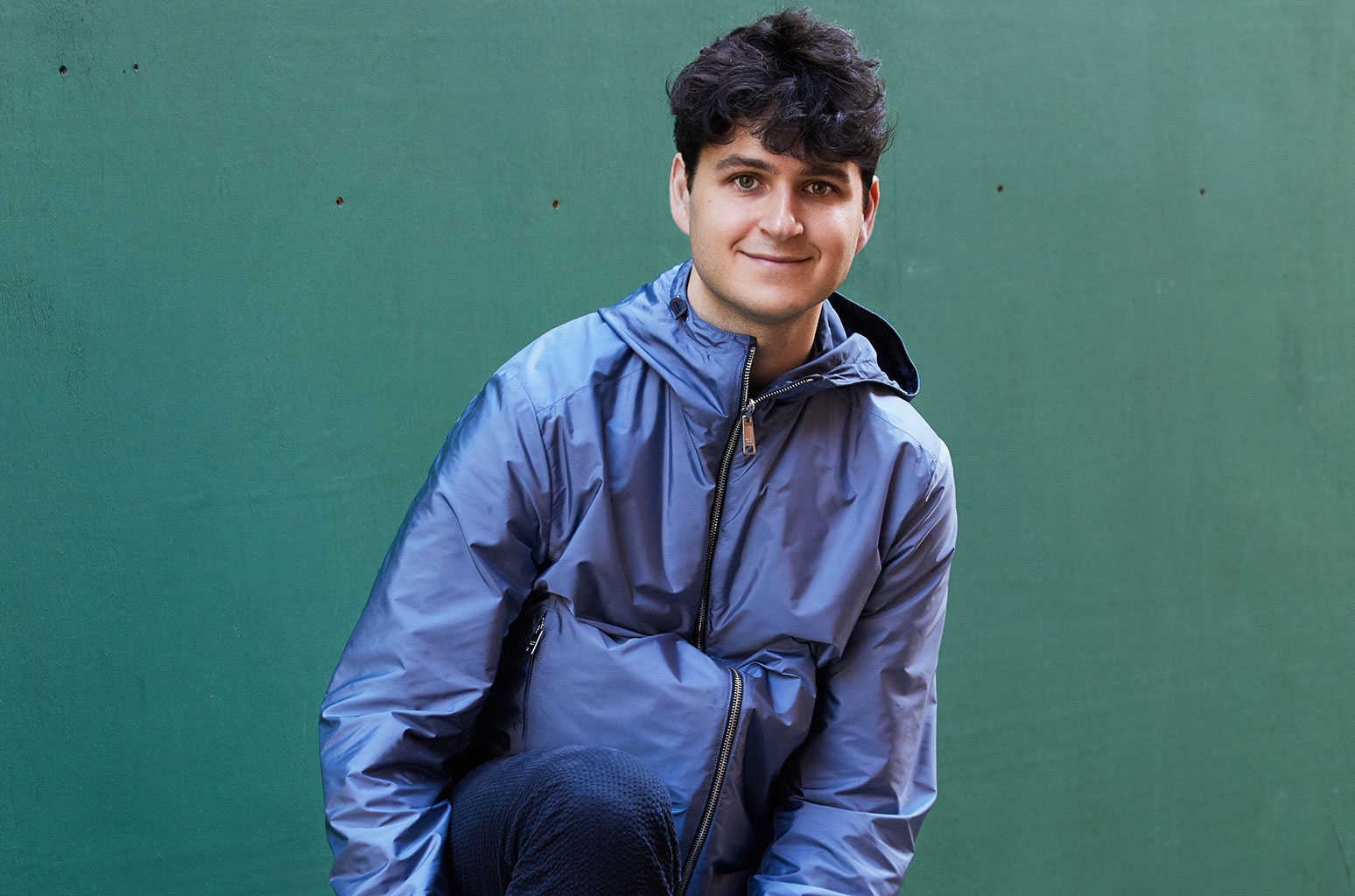 For fans of vegetarian cuisine, tacos and Vampire Weekend, they are in luck because now there are “Vegetarian Weekend” tacos on the menu at Los Angeles restaurant HomeState.

The signature $5 veggie fajita taco with shiitake mushrooms, red and yellow bell peppers, guacamole, cotija cheese and fresh cilantro in an organic corn tortilla have been available since August 1st. The special-edition meal will continue to be accessible through October 31st, with all proceeds going to the L.A. branch of PATH (People Assisting the Homeless), a non-profit working to end homelessness in California.

As an incentive, the first five people who bought a taco at one of HomeState’s L.A. locations (in Hollywood, Highland Park, Playa Vista) received a special poster commemorating the tasty musical mash-up. Said limited edition poster can be seen below.

The Vampire Weekend Signature Vegetarian Weekend Taco is available August 1 – October 31 from our friends at @homestate. Proceeds go to the LA branch of @pathpartners to help end homelessness by building affordable housing and providing supportive services for individuals, families, and communities.

The promotion is also taking place in conjunction with the American Rock band’s most recent Sony Music-released album Father of the Bride. The project can be heard here.