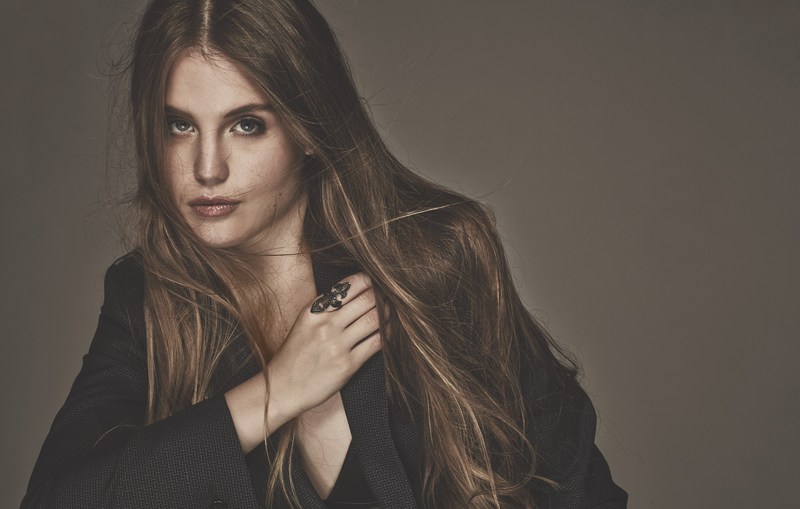 After achieving the #2 Breakout position last week, Valerie Broussard and Galantis‘ fresh effort “Roots” has moved up to occupy the current #39* Hot Shot Debut spot on the current edition of the Billboard Dance Club Songs chart.

Released via Kygo‘s Palm Tree Crew imprint in conjunction with RCA Records, the new recording sees the Philadelphia native working to convince her beau that they should grow together: “We could put some roots down/ All I want is you now/ You know I’m done, you know I’m done running/ I’m just thinking out loud/ Trying out a new start/ You and I got, you and I got something.” Galantis enters the equation by using their EDM industry prowess to lay down an ambient backing track that blossoms into a Pop-centric instrumental accented by bursts of horns. The vocals and production come together to create a cohesive piece that is as powerful as it is catchy.

Almost immediately following its drop, “Roots” acquired a remix package from club culture staples Marc Stout & Tony Arzadon who, together, combined forces to put an exciting flare on the original that has boosted the original’s success both locally and abroad.