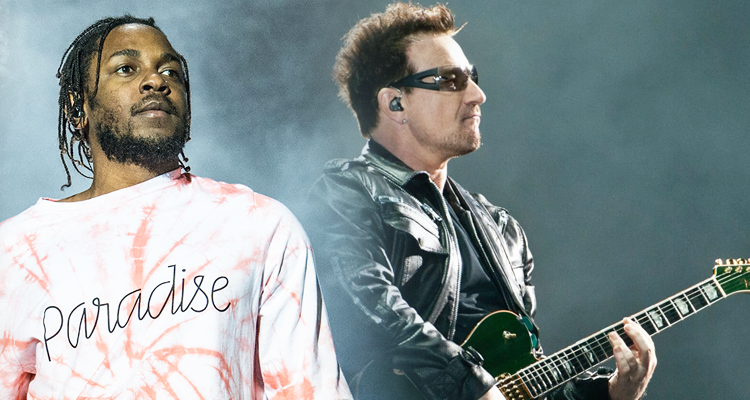 This is an interesting one.

Speaking to the song itself, The Edge‘s guitar defines “American Soul,” pushing the song forward in spiky, barbed steps. Bono first keeps his verses and hook short and to the point, but returns to the shout-along refrain, “you are rock and roll.”

Anyone who listened to Lamar’s Damn. album will be familiar with parts of Bono’s lyrics from “American Soul.” His line, “It’s not a place, this country is to me a sound of drum and bass, you close your eyes to look around,” is featured on Lamar’s album.

For maximum variety, U2 worked with a number of different producers on the album: Jacknife Lee, Ryan Tedder, Steve Lillywhite, Andy Barlow and Jolyon Thomas. Bono told Rolling Stone, “Since The Joshua Tree, I don’t think we’ve done an album with less than four producers…. Four producers seems to be the way for us, one for each member of the band. By the way, that’s a joke. I think actually there’s five on this one.”