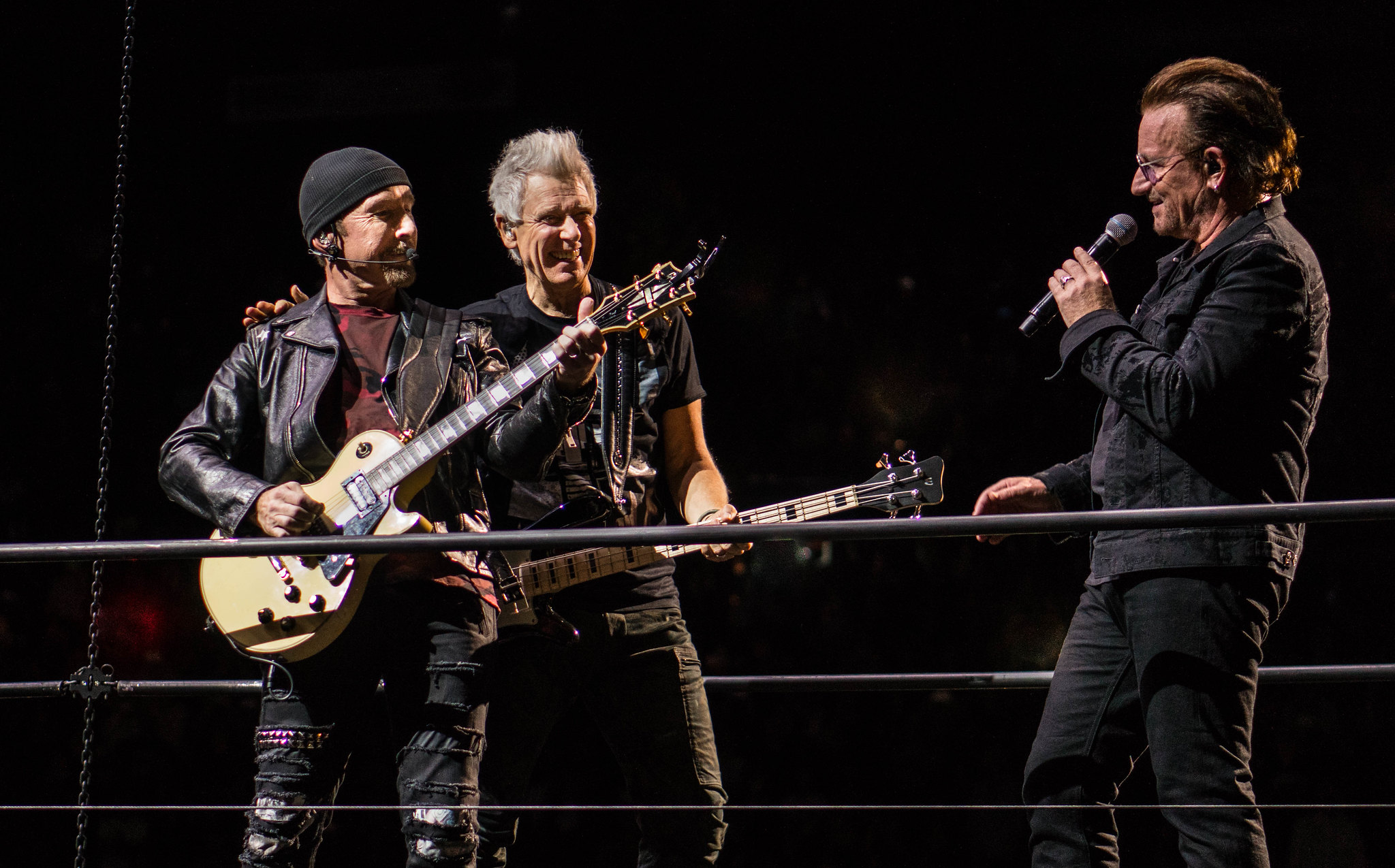 U2 Gets Their Own SiriusXM Channel To Spark Social Change

Forever interested in using their celebrity to promote social change, U2 announced their own SiriusXM Radio channel that goes live today (July 1st).

Going forward, singer Bono will get behind the microphone for “Bono Calling,” which he describes as an exploration of “seven questions about life, work, hope and the future with guests from every discipline and corner of show business. Guitarist The Edge (born David Howell Evans) also gets his own show, “Close to The Edge” in which he’ll connect with fellow musicians, artists and thinkers for a series of in-depth conversations about the creative process. In addition to the band member-hosted segments, the channel is slated to offer a variety of other shows.

There will also be the weekend kick-starter “Discothèque,” a dance show of U2 mixes and club remixes along with electronic music from other artists and friends hosted by their old friend, DJ Paul Oakenfold. Additional shows slated for the channel include “Plays U2,” in which fellow artists and friends – including first-up super fan Matthew McConaughey – will talk about and play their favorite U2 songs. With this new platform the band hopes to spark conversation about current social and structural issues as they give fans new and exciting reasons to listen to music. Tune into the U2 X-Radio Channel (32 on the dial) today.