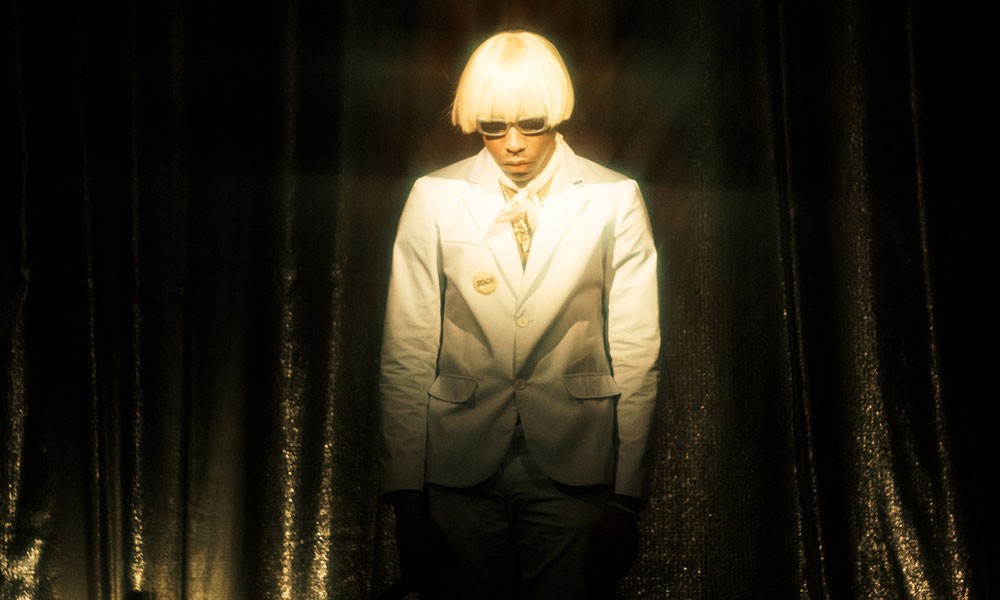 Prosecutors say a University of South Alabama student is accused of making a terroristic threat after he wrote song lyrics by a popular rapper on a large flip chart in the school library — the second such, campus-related case.

The student, who will be referred to as “Jack,” scribbled lyrics that referred to killing people and burning things, according to a criminal complaint. The words are from the song “Radicals” by Tyler, The Creator. Court records don’t say why the flip chart was in the library or whether it was part of a university program, though it’s known that the event took place on or around September 11th, the anniversary of the 2001 terrorist attacks that killed nearly 3,000 people. Listen to the controversial track below.

In a separate case, another student was arrested on the same charge within a week of the other person’s detainment, authorities said. Michael Mitchell, vice president for student affairs, wrote an email to students and employees, “The students involved in each incident have been barred from university property pending the outcome of student conduct processes…. No matter the circumstances, our police must treat any possible threat with the utmost seriousness and act immediately to ensure the safety of our campus community.”