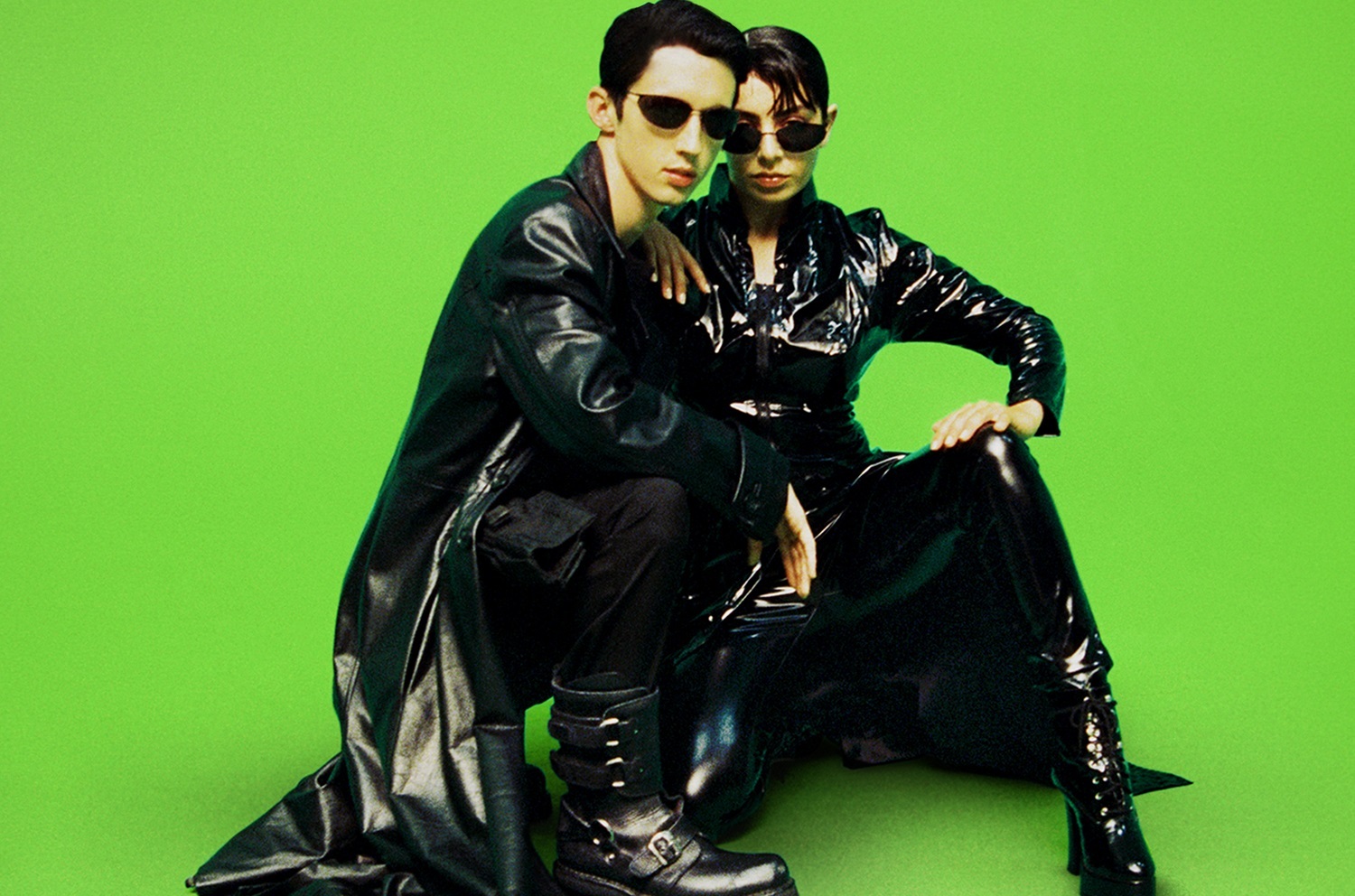 Troye Sivan and Charli XCX are a perfect team in the vertical video for their song “1999.”

The two released their film showing a behind-the-scenes look at their collaboration with the duo backstage in a dressing room and a bathroom, lip-syncing their hearts out to the track. This new take contrasts with the original in which Charli and Sivan impersonated some of their favorite ’90s icons.

Along with their color-coordinated dressing-room dance party, the video also intermittently cuts to grainy footage of their first performance of the song together at Radio City Music Hall in New York City. Check out the vertical video for the Warner Music-released “1999” here.