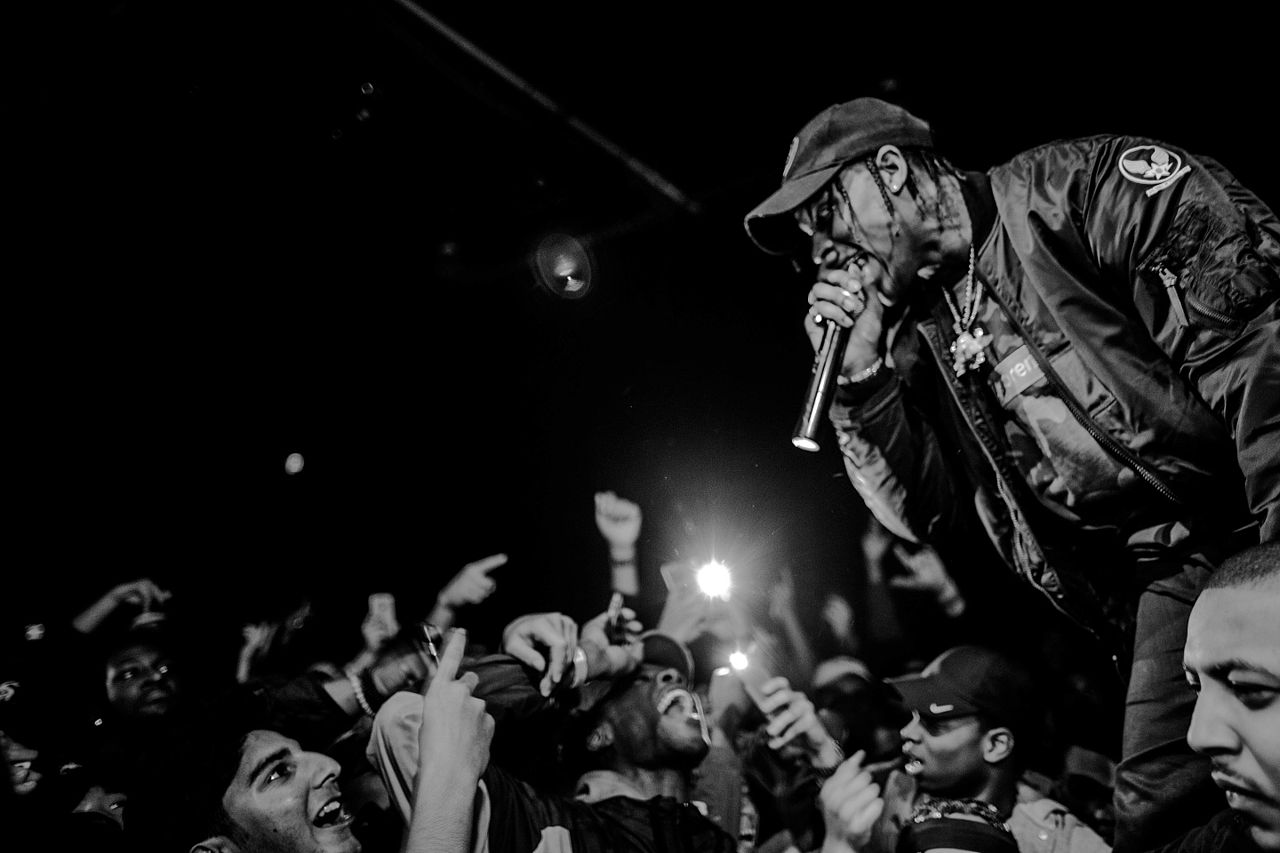 Travis Scott Teams Up With McDonald’s For Signature Meal

Officially unveiled just this week, Travis Scott cemented his role in fast food history by offering his own signature meal at McDonald’s.

To usher in the $6 bite, the “Goosebumps” artist celebrated the Travis Scott Meal at a McDonald’s in Downey, California. Along with his in-person announcement, the 28-year-old appeared in a commercial in action figure form (a nod to his 2015 debut album Rodeo) with impeccable details including his standout chains and Cactus Jack Jordans. Additionally, to bring extra swagger to the new offering, Scott and the Cactus Jack team designed new uniforms for McDonald’s staff across the country.

Coinciding with the McDonald’s announcement, Scott dropped a new merchandise collection that pays homage to vintage visuals from McDonald’s history. Among the items for sale are the expected apparel (T-shirts, hoodies, shorts) as well as unusual takes like a $90 Chicken McNugget body pillow and a $45 retro metal lunch box, all adorned with Scott’s Cactus Jack calling card. Check out all the interesting merch here.

To understand how momentous the occasion is, it’s important to mention that the last celebrity to have his name on a meal at the fast-food chain was Michael Jordan whose McJordan burger launched in 1992 – the same year Scott was born.