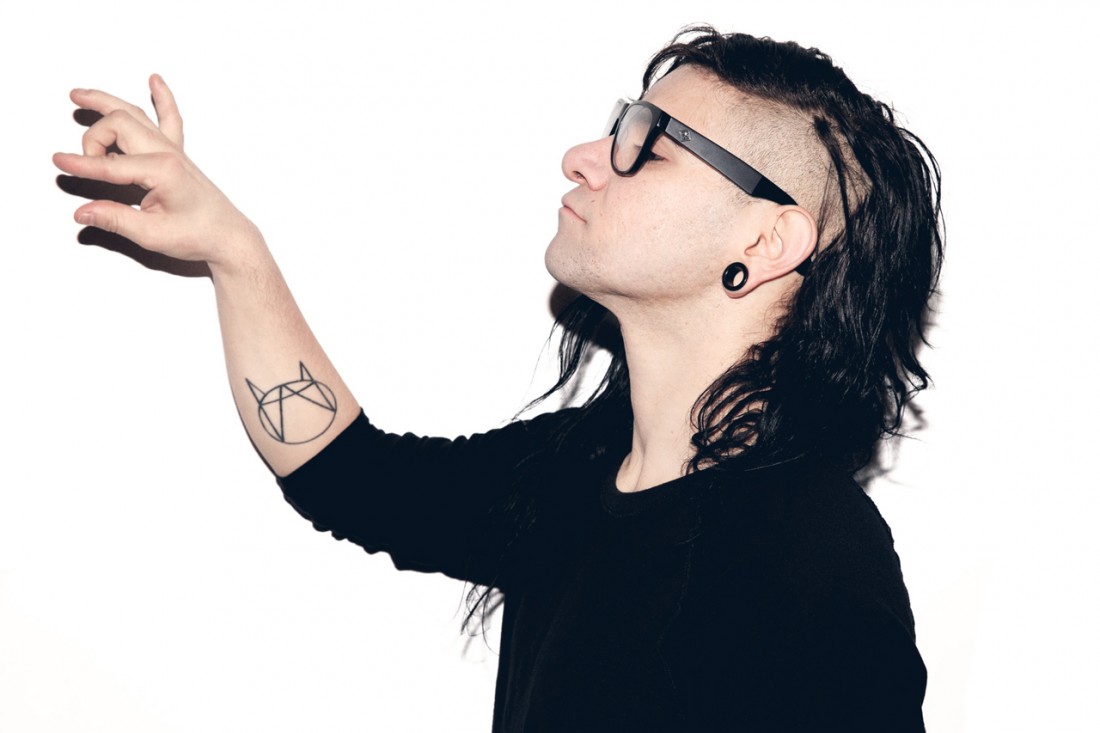 Skrillex is taking on the already-dark “Sicko Mode” from Travis Scott‘s most recent album Astroworld.

The 15-second clip that Skrill released shows the track not completely redone, but with robust synths and bass growls similar to the vibe of his remix of Kendrick Lamar’s “Humble” or the original Rick Ross collaboration “Purple Lamborghini.”

The original “Sicko Mode” is already a monster, featuring extended verses from Drake and a quick vocal clip from Rae Sremmurd‘s Swae Lee, which peaked at #4 on Billboard’s Hot 100 in August. This tease comes after news broke that Skrillex co-wrote a new theme for the forthcoming video game Kingdom Hearts III.

Listen to the short clip of Skrillex’s remix of “Sicko Mode” below.