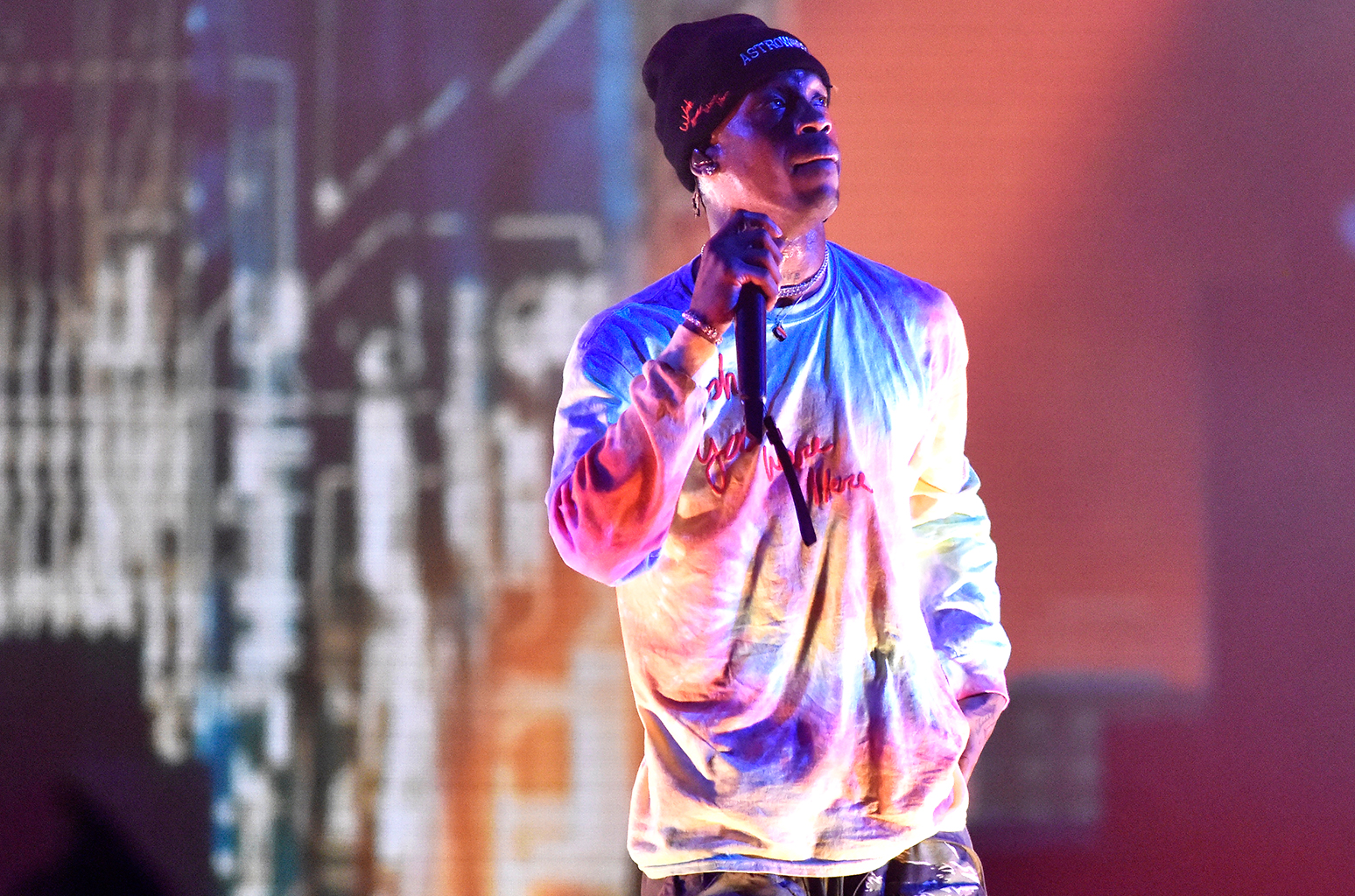 After performing the woozy banger during his summer festival run, on Friday (October 4th) Travis Scott released his first 2019 single “Highest in the Room”.

“She saw my eyes, she know I’m gone (Ah)/ I see some things that you might fear/ I’m doin’ a show, I’ll be back soon (Soon)/ That ain’t what she wanna hear (Nah)” La Flame rhymes on the first verse. He continues with “She fill my mind up with ideas/ I’m the highest in the room/ Hope I make it out of here,” referring presumably to Kylie Jenner on the chorus. The vocal content is supported by a minimal mix of synths and organic beats that increase the dream-like qualities of the recording.

Scott also hopped on Beats 1 with Zane Lowe on Thursday to chat about his latest Epic Records-released single and what’s possibly to come. “I’m at the point where I’m just trying to cook up some dope shit and drop ‘Highest in the Room,’ and maybe put something around it.” Those extras right now come in the form of accompanying merchandise that can be found on the Texas native’s website. Check out the latest from Travis Scott, “Highest in the Room,” via its official video below.