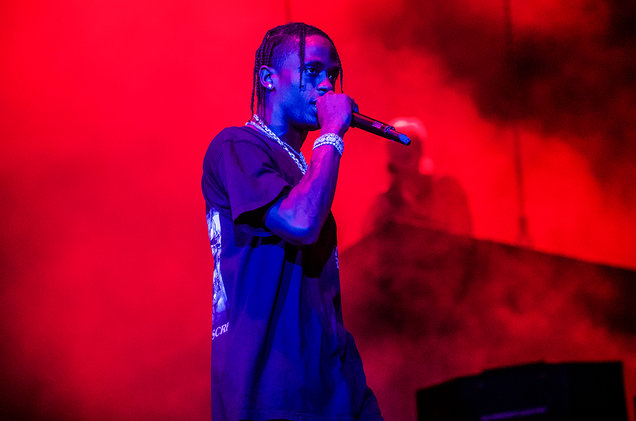 After holding onto the #1 slot on the Billboard 200 for a second consecutive week with his amusement-park-themed and Epic Records-released album Astroworld, Travis Scott unveiled the dates for his forthcoming Astroworld Tour yesterday (Monday, August 20th).

Slated to kick off November 8th at Royal Farms Arena in Baltimore, Scott will take his exhilarating show across the country thru December 19th and will journey to cities such as Boston, Chicago, New York, Denver and more. Check out all of the tour stops below.