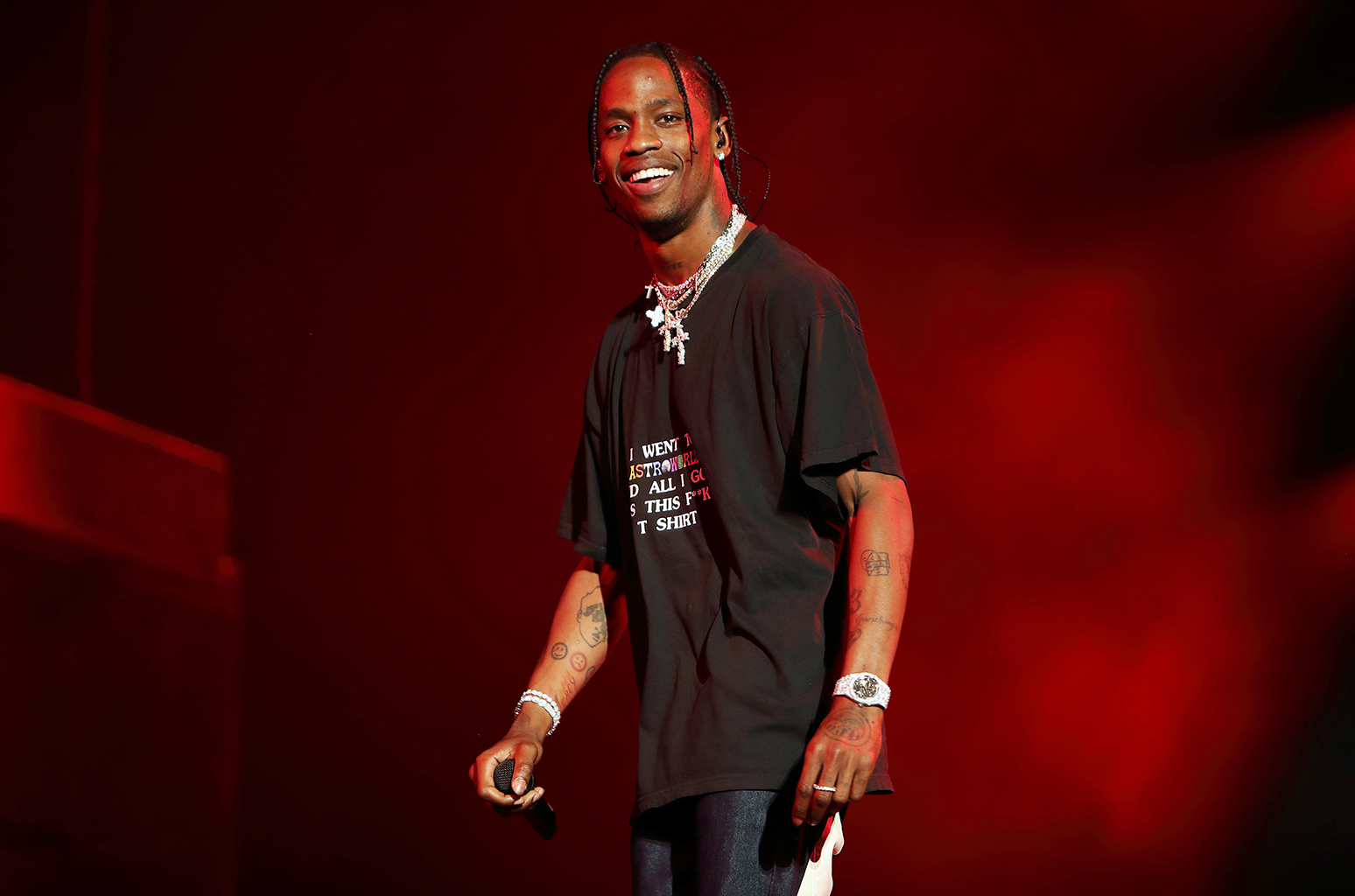 Returning to NRG Park on November 9th, Travis Scott has announced the second-annual Astroworld in Houston.

The multi-stage music festival will be curated by Scott in his hometown and while the full lineup has yet to be revealed, the “STARGAZING” lyricist is confirmed as the gathering’s headliner. And as a special gift to fans, the carnival will mark Scott’s only North American performance currently on the calendar for the second half of 2019.

Taking place across the street from the original AstroWorld amusement park that has inspired many of the rapper’s recent projects, the festival seeks to bring back the nostalgia of the original rendition for Houston residents and travelers. This event follows Scott’s Wish You Were Here North American tour that went off earlier this spring as well as the 28-year-old’s new 85-minute Netflix documentary, Look Mom I Can Fly, which includes footage from the inaugural festival last November.