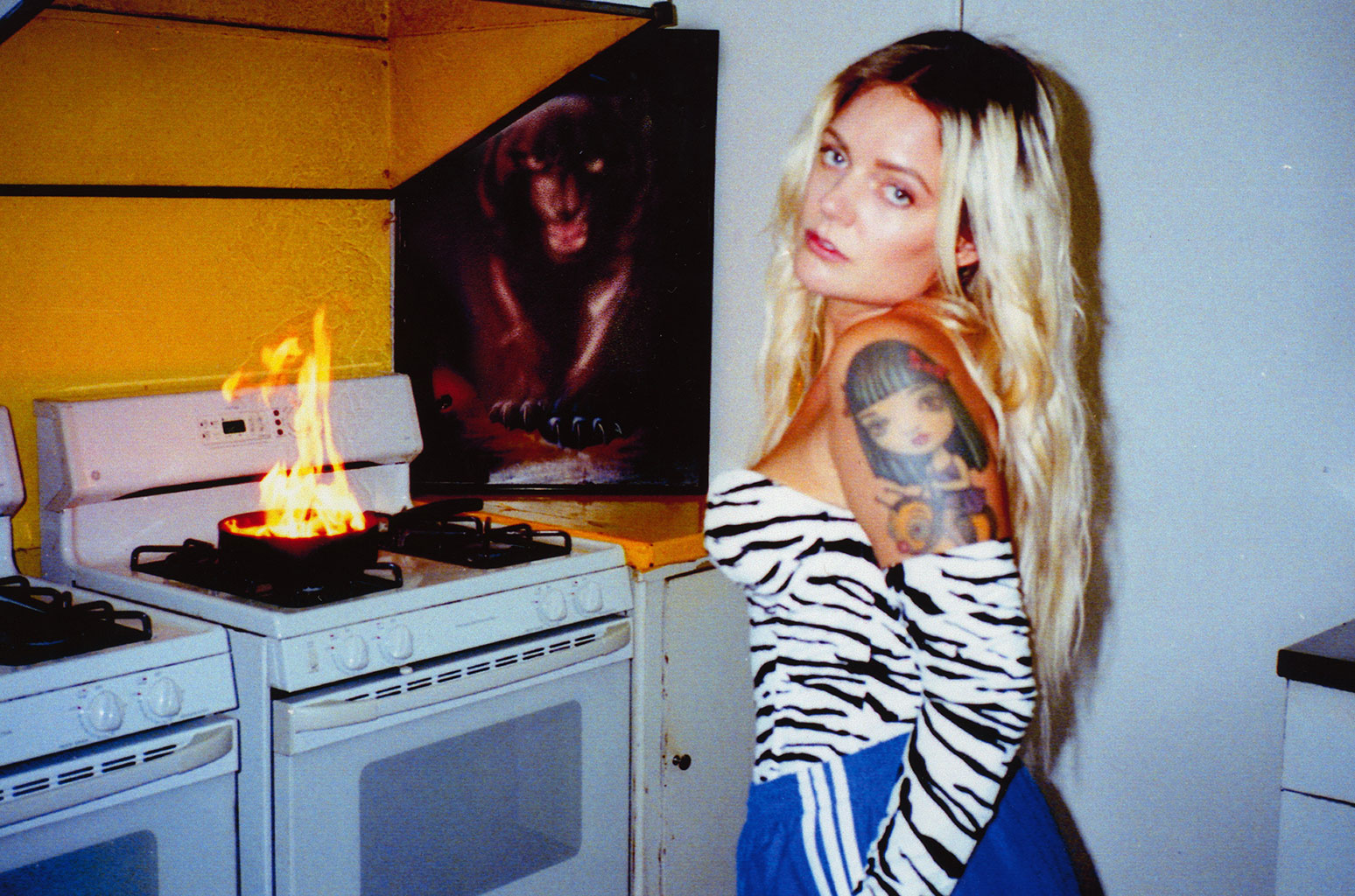 Tove Lo Longs For A Partner In 'Sweettalk My Hear' Lyric Video: Watch

When Tove Lo released her tongue-in-cheek single “Glad He’s Gone” earlier this year, fans everywhere rejoiced. And two years since her Universal Music-released Blue Lips record, the Swedish pop phenom is set to gift her fans with another album.

On Thursday (August 1st), Lo gave the people what they wanted and announced the release date for Sunshine Kitty, the singer’s upcoming fourth studio effort. In an Instagram post, Tove revealed that the project would be available on September 20th, all the while peppering in a taste of what’s to come. “It’s filled with songs about naive love, teen crushes, future fears and being a vulnerable weirdo,” she wrote. “I’m so proud of this album, and so grateful to everyone involved!! COUNTING DOWN.”

#sunshinekitty will finally be out in the world on september 20th! 🥰🐾 you can pre-order and pre-save it now (link in bio). It’s filled with songs about naive love, teen crushes, future fears and being a vulnerable weirdo. I’m so proud of this album, and so grateful to everyone involved!! COUNTING DOWN.

The notification came one day before the 31-year-old dropped her most recent teaser for the upcoming collection, titled “Bad As The Boys” in which she sings “Maybe the heat just got me blind/ She’s so fine.” Listen to Tove Lo’s most recent release in preparation for her highly-anticipated Sunshine Kitty album.