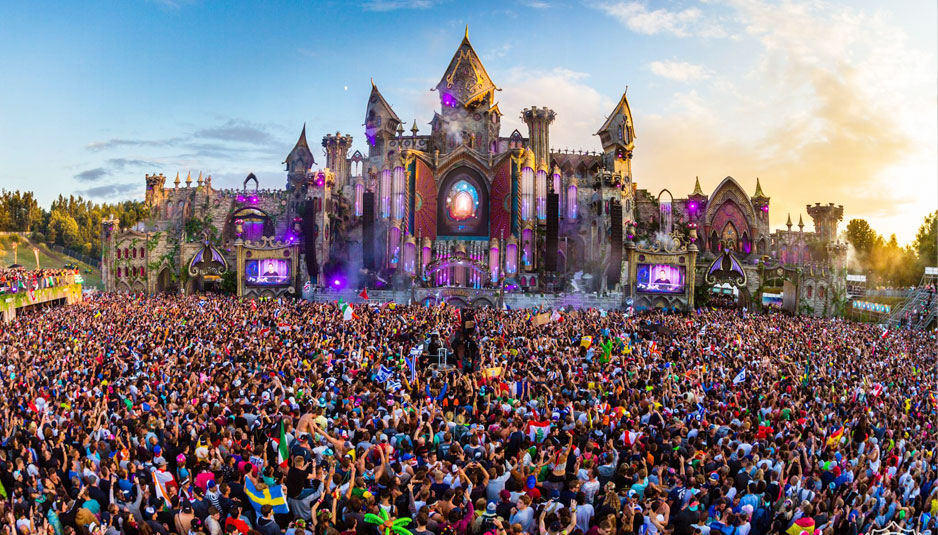 After revealing behind-the-scenes production footage from their massive virtual Summer festival live stream, Tomorrowland will return for another event to take place on New Year’s Eve.

Speaking out on the future of virtual shows, Tomorrowland co-founder Michiel Beers briefly explained his stance on what’s to come: “We believe that digital will exist next to live. We also believe that we have to create moments that people really want to see [us] livestream in a special way, and really see it as a small event.”

The festival brand has set a newly launched countdown clock that seemingly ends on New Year’s Eve but fans won’t have to wait until then for details as more information will be made available on Tuesday, November 10th. See the ticker here.

The first edition of Tomorrowland‘s digital festival, Tomorrowland Around the World, drew more than 1 million online attendees and was recognized for a Favourite Website Award (FWA) in August after collaborating with Epic Games and its Unreal Engine, a state-of-the-art real-time 3D creation platform used in many of today’s blockbuster games.