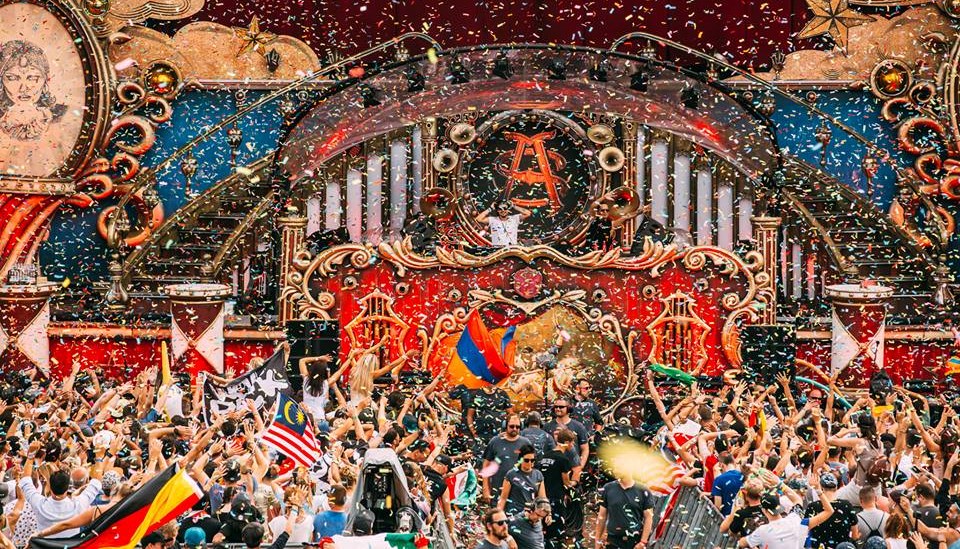 Tomorrowland To Live Stream Sets From Around The World

As part of a new initiative to enable its viewers to “escape reality,” Tomorrowland is launching UNITE, a series of live streaming events that will bridge the geographical gap between locations. Artists participating include Armin van Buuren, Afrojack, and Tomorrowland veterans Dimitri Vegas & Like Mike‘s sets.

These seven locations around the world include Abu Dhabi, Lebanon, Malta, Mexico, Italy, Spain, and Taiwan. In addition to these locations, the show will also be streamed from Tomorrowland’s flagship festival in Boom, Belgium. UNITE will broadcast sets from local and international DJs as they appear across Tomorrowland’s main and UNITE stages.

Tomorrowland’s sold out, two-weekend 2018 affair will see a variety of electronic artists take to the decks between July 20-22 and July 27-29, respectively. To learn more about UNITE, visit the site here.