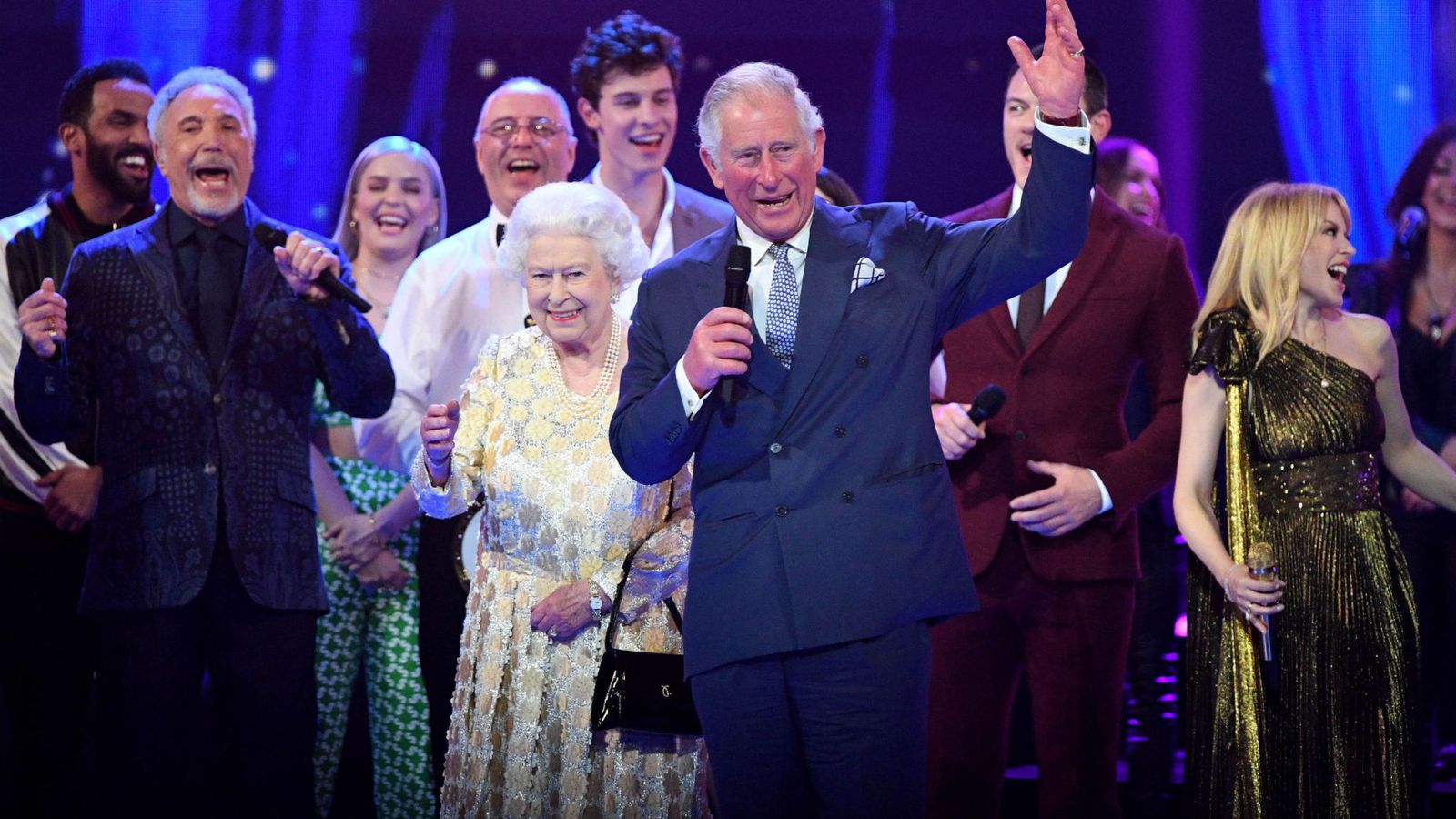 At 92, Queen Elizabeth is the oldest Monarch, and she still knows how to party.

This weekend, The Queen of England celebrated her birthday in style. Though she usually prefers to celebrate alone, she had a good cause behind the outing. The Queen’s Commonwealth Trust youth charity, of which her grandson Prince Harry was appointed president this week, was earmarked as the main beneficiary of Saturday night’s event.

No doubt the lineup was going to be legendary. Sir Tom Jones started off the event with “It’s Not Unusual” before Her Majesty took up her seat in the Royal box at London’s Royal Albert Hall. With numerous members of her family around her, she then enjoyed Kylie Minogue, Sting, Ladysmith Black Mambazo and Shaggy, among others. You can watch the whole event below.