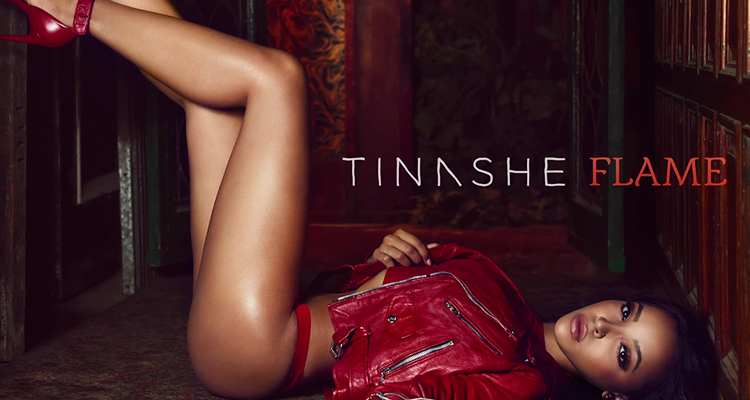 Not long after capturing No. 1 with Britney Spears on Billboard’s Dance Club Songs for “Slumber Party,” Tinashe releases a new single from her long awaited album, Joyride.

Tinashe recently joined Pepsi’s Sound Drop campaign, and is set to release new music and videos through the brand initiative. “I’m excited for people to see and hear the music that’s part of this campaign,” Tinashe said. “I love having the opportunity to show more about my story and let people into my creative process. I’ll also be doing some things with a couple of other artists; they’re going to be able to put their spin on some of my songs.”

Hear Tinashe’s “Flame” below and grab it on iTunes now via RCA.