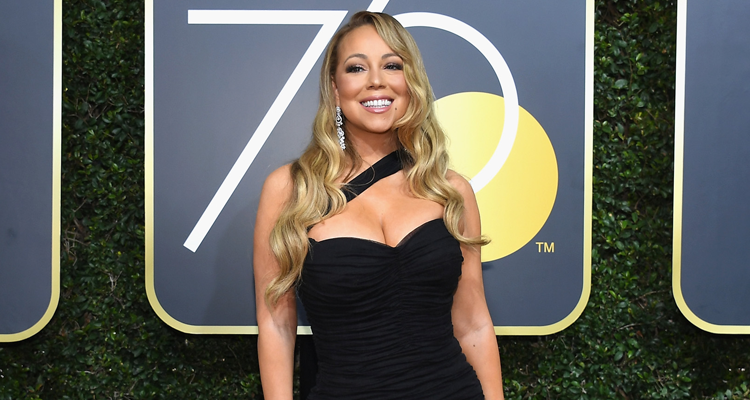 The 75th annual Golden Globes was a sea of black dresses and suits as the biggest stars used fashion to send the message that sexual misconduct in Hollywood won’t be tolerated.

While surface-deep, you’d assume that dressing in black was only to combat sexual misconduct, although celebrities’ social media posts shed more light on other issues such as equality, misconduct, harassment and general inclusion.

There were calls to action to not let harassment in the workplace go unreported and to create more equality in hiring across all industries. This was a large act of solidarity from a group of artists and an industry which has come under much scrutiny lately.

Look below for some of the social media posts and calls to action from some of the top industry artists such a Mariah Carey, Madonna, Justin Timberlake, Janelle Monae and many others.

Here we come!! And DAMN, my wife is hot! #TIMESUP #whywewearblack pic.twitter.com/q0XWH6XR68

I am PROUD to wear my BLACK & be a part of this movement . Today I stand boldly w/ my sisters & everyone fighting for equity & parity across all industries . I want safety for every worker in every occupation . I want inclusion of all women & marginalized people . NOW. #TIMESUP pic.twitter.com/vm2Ah2Zmgk

Join me in making your profile picture black in support of all the men and women fighting for respect, equality and meaningful change in the workplace.