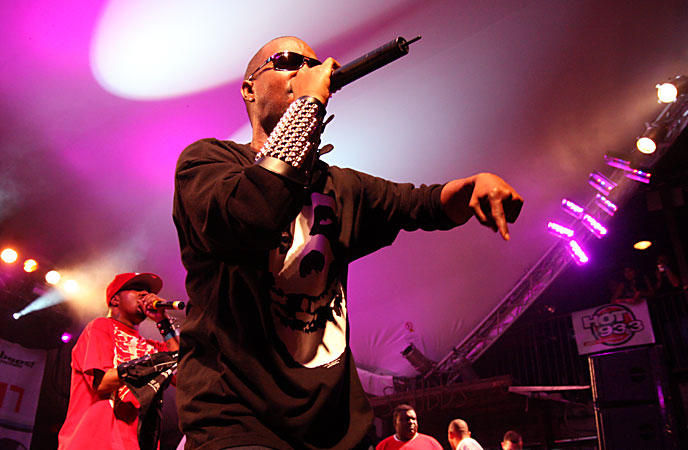 After announcing they were getting back together in 2019, Three 6 Mafia have gone a step further in dropping the news of a small United States tour.

Members Juicy J and DJ Paul are set to hit the road in March with stops scheduled in Denver, Minneapolis, Cleveland, New Orleans, Charlotte, and St. Louis, Mo. The Memphis natives will also headline the Beale Street Festival in their hometown at the beginning of May, with more exhibitions to be revealed at a later date.

“Yeahhhhhh! The Mafia back on the slab,” Paul said excitedly in a statement to Billboard. “This a must see! We want everyone to come and be a part of history. We have been one of the most hits makin’ — most influential groups of all times! We’ll have more dates announced soon, [but] we need all real Mafia fans to tap in and turn up! Go grab some Hypnotize Minds gear and don’t meet me there, beat me there!”

Tickets are now available for the announced shows which can be found below along with their corresponding date.