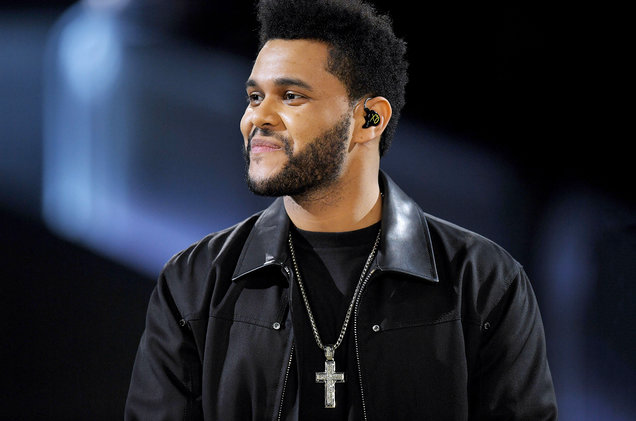 This week, the compilation of The Weeknd’s first three mixtapes, Trilogy, celebrates its seventh anniversary.

Comprised of House of Balloons, Thursday, and Echoes of Silence, the grouping of 30 songs that spans almost three hours was put together and released via Republic Records in conjunction with the now-hyper star’s XO crew. Singles leading up to the album’s drop included “The Zone,” “Twenty Eight” and the highly-popular “Wicked Games.”

The overall project served as a springboard for The Weeknd (born Abel Tesfaye) who went on to then release collections that only increased the his popularity, including Kiss Land, Beauty Behind the Madness, Starboy and most recently, My Dear Melancholy,.

Trilogy also acted to help many other budding artists start their careers or find a place in the niche that is dark R&B – notably label members Nav, Belly and fellow artists 6LACK (pronounced “BLACK”). Listen to the album that spawned a career and multiple others here.