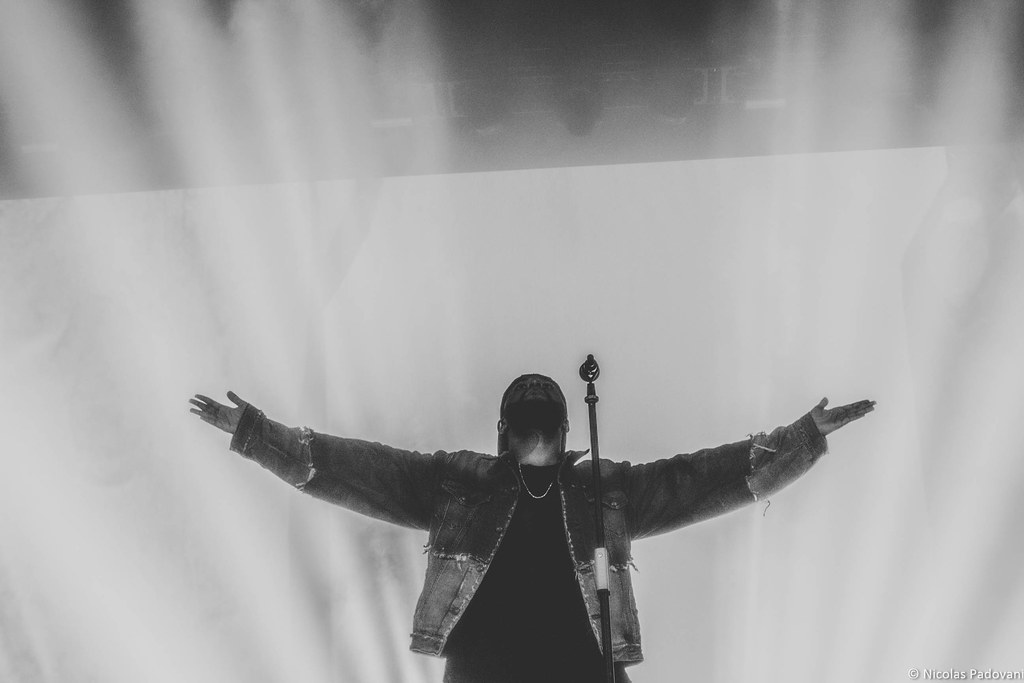 The Weeknd is turning up the heat on the unveiling of his next album, After Hours, as last night (February 18th) he announced the project’s release date and dropped the title track.

Giving fans just hours of notice before unleashing the third single of the collection, the multi-Grammy-winning artist and his crew posted across social media to spread the word. At midnight, “After Hours” revealed more of the Canadian singer than many expected, with references to past albums, periods of life, and specific lyrics. See some of the connections made in the slides below.

The execution of lyrical content is perfectly matched by the production that is both dynamic and aggressive but delicate at the same time. Check out the latest offering from The Weeknd here.

Along with the new track, fans now know that the highly-anticipated upcoming Weeknd XO/Republic Records-released effort will be out on March 20th. This information was revealed through a presale link that not only contained the date, but also noted that After Hours will feature a total of 14 songs. Check back soon for more about The Weeknd’s upcoming album.