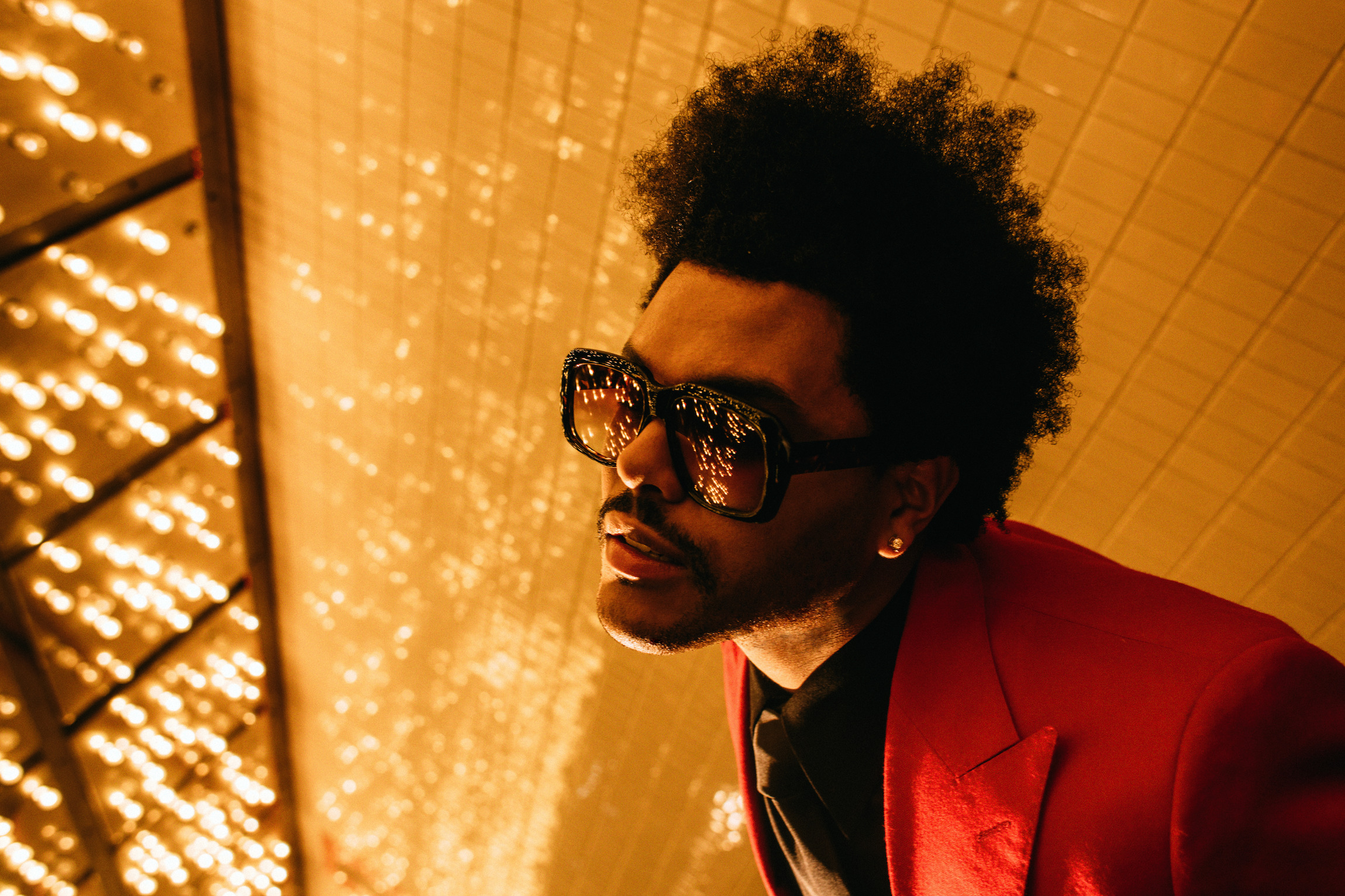 The Weeknd is only two songs into the rollout of his next album and he’s definitely delivering on his promise of bringing a “brain melting psychotic chapter” to life with the new video for “Blinding Lights.”

The Anton Tammi-directed clip for the XO/Republic-released recording finds the Toronto-born singer acting as more of an accomplice to his music rather then being the source. The Weeknd is seen driving his Mercedes recklessly, chain-smoking cigarettes and dancing in the middle of the road throughout the night, getting more roughed up and bloodied as the clip progresses.

As many know, this video is still just the beginning for Abel Tesfaye’s upcoming project that will most likely keep up the same energy and intensity as his first two releases. Watch the new video for The Weeknd’s “Blinding Lights” and stay tuned for more updates on his next moves.