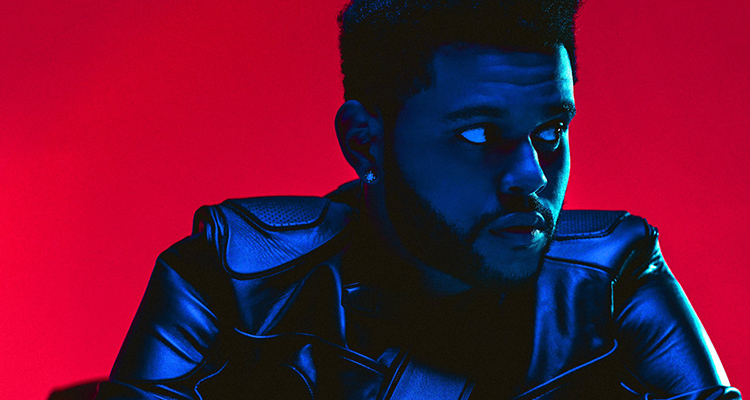 The Weeknd to Kick Off New ‘SNL’ Season Premiere

On the heels of his buzzing Daft Punk collaboration “Starboy“, The Weeknd is set to appear as the musical guest on the season premiere of Saturday Night Live.

The Canadian crooner will join host Margot Robbie for the opening of the 42nd season airing on October 1.

This won’t be Abel’s first time appearing on SNL. He was a musical guest in October 2015 and appeared with Ariana Grande to perform “Love Me Harder” in September 2014. And just this past March, Abel joined rapper Future to perform “Low Life,” revisit the performance below.

In related news, The Weeknd has also confirmed his appearance at New York’s Meadows Music & Art Festival in Queens on October 1. Earlier today, the music fest announced that “The Hills” singer had to cancel due to a scheduling conflict with SNL. Just hours later, however, The Weeknd was re-added to the lineup.

earlier today @theweeknd was removed due to a scheduling error w/ snl. we’ve been working to fix this: @theweeknd is now playing @ 6:15pm

Now the real question remains. Is Abel bringing Daft Punk on SNL with him? We sure hope so.