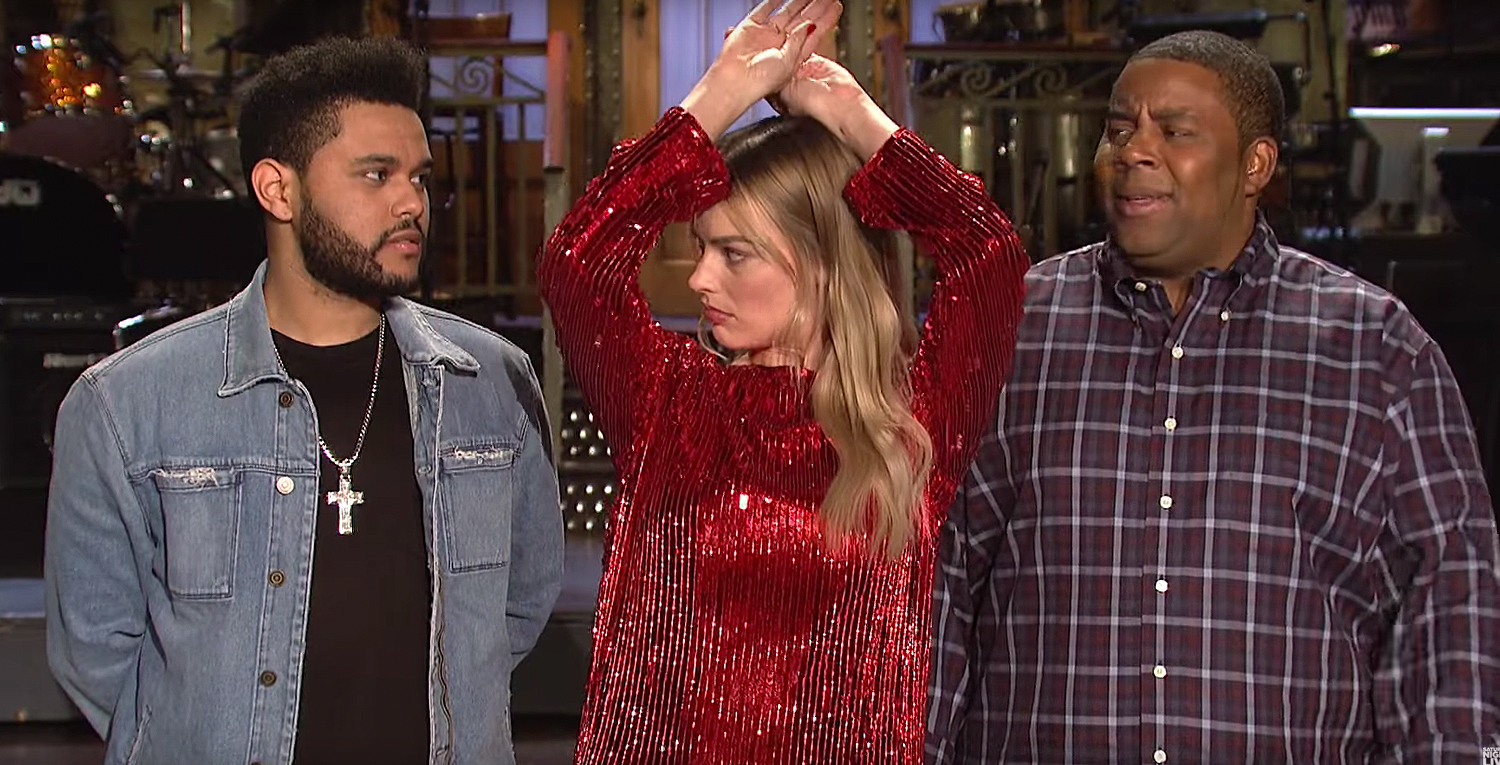 The Weeknd is the musical guest for the 42nd season premiere of Saturday Night Live. Hosted by Margot Robbie, he will be performing new material most likely off his latest album Starboy. The episode will air tomorrow night (October 1) on NBC and a new promo was released featuring Keenan Thompson alongside Robbie and the singer. In it, they joke about The Weeknd’s new hairstyle and claim he’s “an imposter” when they don’t recognize him after ditching his signature dreadlocks. Watch above.

Margot Robbie hosts the #SNLPremiere with musical guest The Www… wait… is that @theweeknd? https://t.co/rVYI0q3wgB pic.twitter.com/BqR6UuF0C0

This marks the second time the Canadian singer/songwriter will appear as musical guest and the fourth time he’ll be on the show. Last year on October 10, he appeared as musical guest alongside host Amy Schumer where he performed “The Hills” where Nicki Minaj made a guest performance. Additionally, he himself was guest performer alongside Future and Ariana Grande’s sets. Hopefully we’ll see him perform his two latest singles “Starboy” and the just-released “False Alarm.”