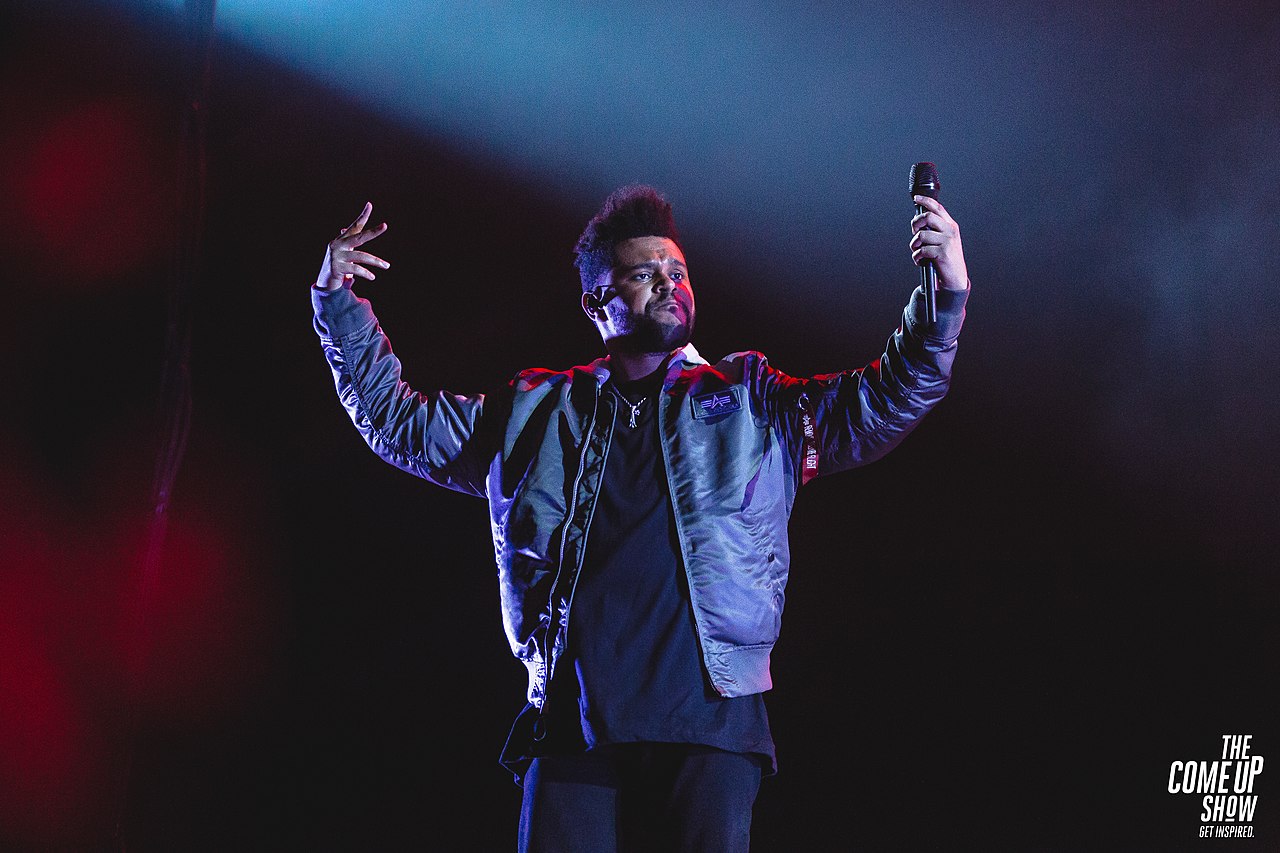 As a ramp-up to his upcoming album, The Weeknd took the stage during past Saturday to perform “Blinding Lights” and a previously unreleased track on SNL.

The new song’s unveiling took everyone by surprise as the Canadian singer was expected to sing one of his other two songs from After Hours. Instead, he opted to preview a new single, “Scared To Live.”

“When I saw the signs, I shoulda let you go/ But I kept you beside me/ And if I held you back, at least I held you close” Abel Tesfaye sings over a powerful and atmospheric production courtesy of Oneohtrix Point Never. The Grammy-winning vocalist dressed in character, rocking his new aesthetic in a red jacket, black gloves and bloody nose. Watch The Weeknd debut “Scared To Live” here.