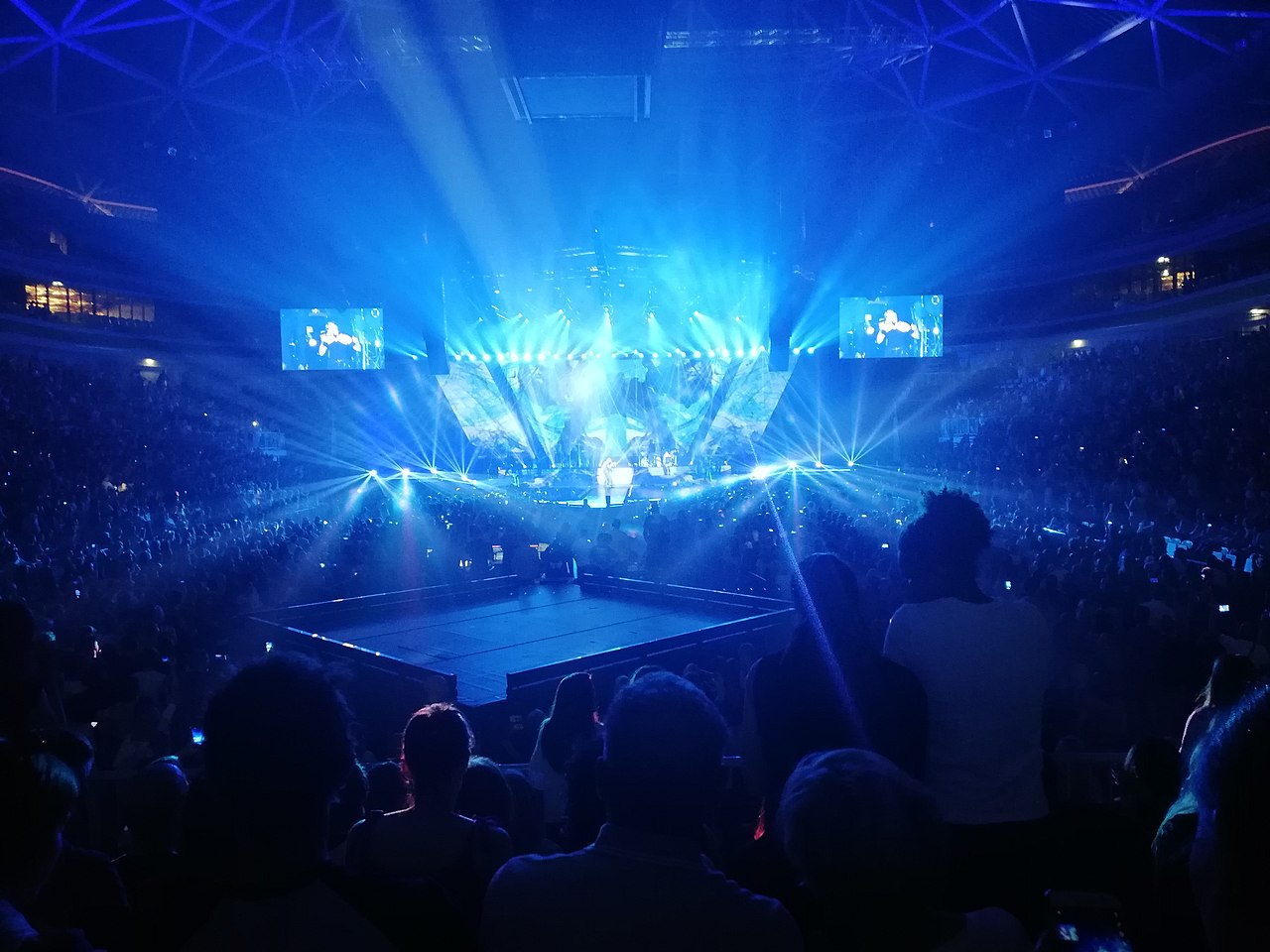 The Voice Season 19 To Premier Tonight

After a crazy Season 18, during which time producers and contestants were forced to navigate remote filming amidst the height of the Corona Virus pandemic, The Voice will be returning for their 19th season tonight, October 19th at 8 PM ET on NBC.

Originally set to air in September, the show got pushed to mid-October, making longtime coach Blake Shelton wonder if it was going to premier at all. “Man, but the waves of bad news that keep coming out of California, especially Southern California,” Blake told SiriusXM the Highway in late July. “It’s on my calendar still, but every day seems like a new world we wake up in. I still hope we can get it in and I know they created a safe situation for us, but we will see what happens.”

While Gwen Stefani stepped aside last season to allow newbie coach Nick Jonas a chance to make his mark on the show, the former No Doubt lead singer returns to her chair tonight, of course, joined by her boyfriend, Blake Shelton, Kelly Clarkson and John Legend. The latest judge/coach dream team and their shenanigans should prove to be an exciting addition to the action happening on stage!