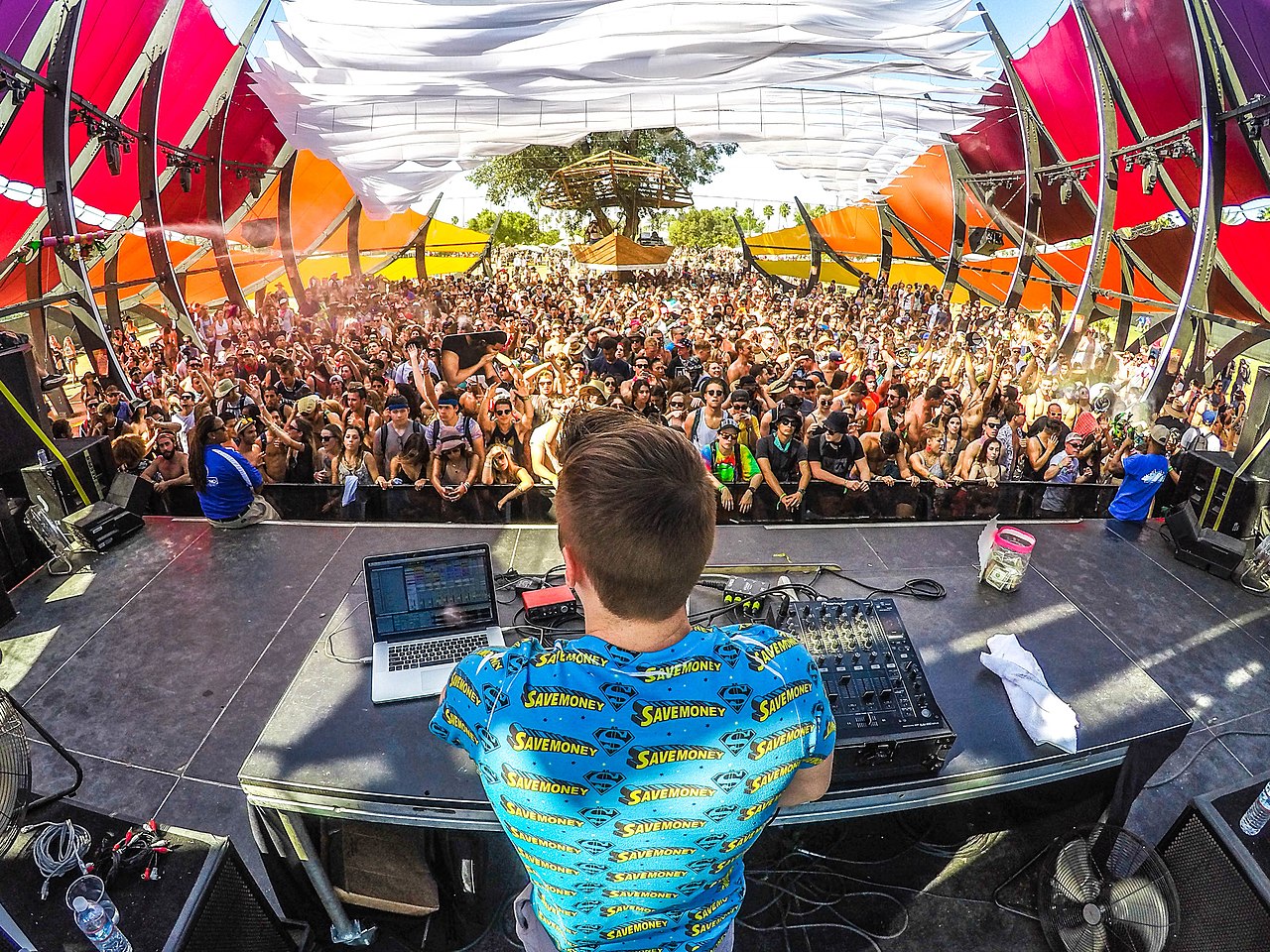 The Trailer For ‘Coachella: 20 Years In The Desert’ Documentary Is Here: Watch

Though this year’s Coachella has been pushed back to October due to Corona Virus complications, the festival brand is celebrating its 20th anniversary with a proper documentary, set to air on the original date of this year’s event: April 10th.

Coachella: 20 Years in the Desert opens with a voice over from Billie Eilish saying, “Everybody knows what Coachella is,” over footage of her massive headlining set last year. “Even if you don’t care about music you know.” The three-plus minute teaser then cuts between bits of Jimmy Kimmel, Family Guy and President Obama making mentions of the gathering before switching to an exciting montage of performances from Travis Scott, Madonna, Paul McCartney, Radiohead and Beyoncé at the world-renowned event.

The upcoming YouTube Originals broadcast will be available to stream on April 10th in an effort to tide over attendees of this year’s Coachella festival which had been re-scheduled for the weekends of October 9-11 and October 16-18. Check out a trailer for the full visual below.