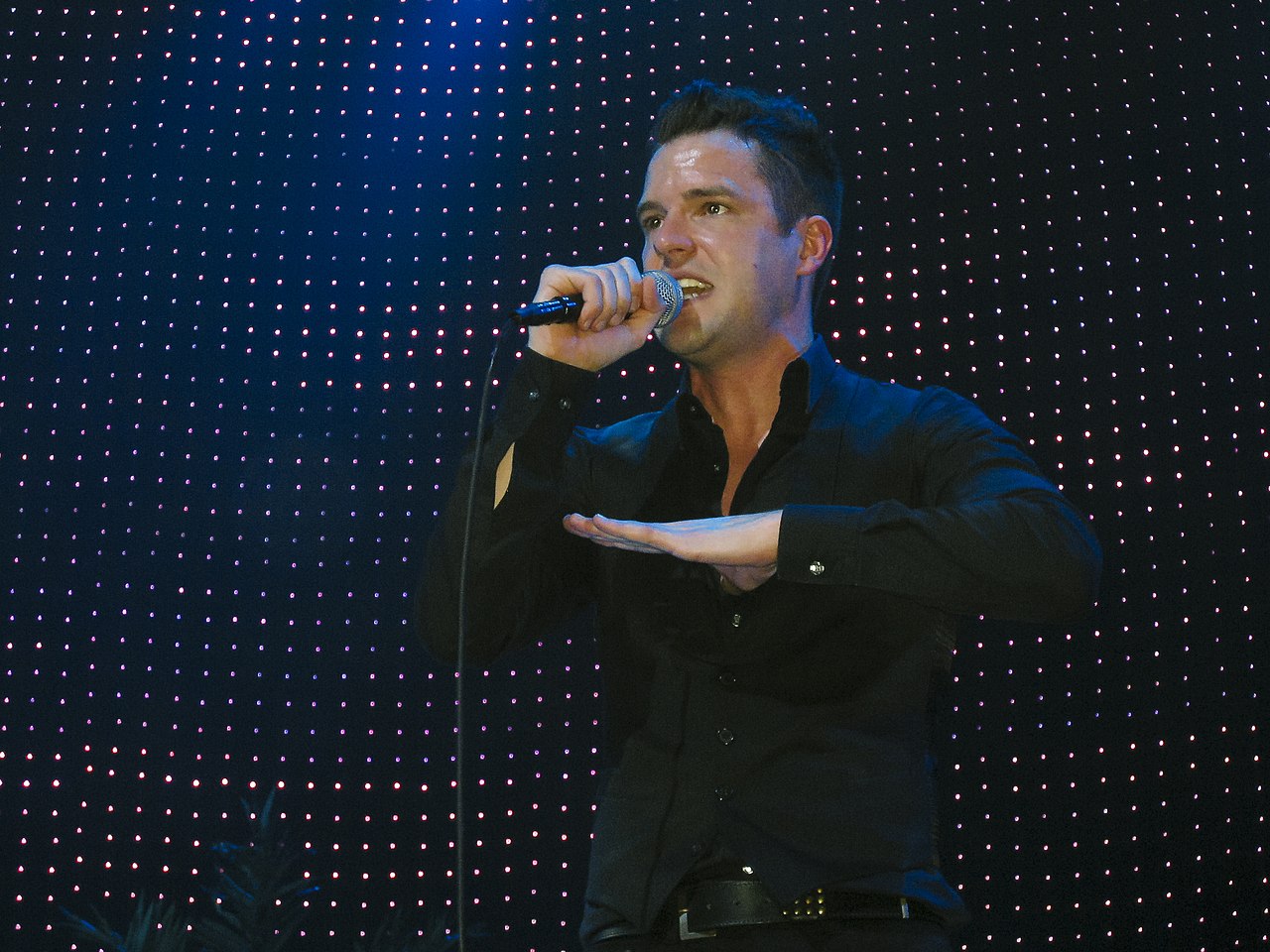 In celebration of their recently-released, #1 Alternative Radio single, “Caution”, The Killers team up with DJ/producer Dave Audé for a powerful dance floor spin on the original version.

Courtesy of Island Records, The Killers newest remix follows suit to their prior club culture hit, “Human” that secured the #1* Billboard dance chart position in 2008. Another quality composition from the Brandon Flowers fronted act, the combination of vocal styling, lyrics, and melody, frame their new single that addresses ones ability to throw caution to the wind.

Prior to the remix production, members of the group performed an acoustic version of “Caution” during One World: Together At Home live broadcast, meant to emphasize the importance of social-distancing and caring for others during these trying pandemic times.

Not long after the original version release, the California-born Audé weaved his remix magic around The Killers single that ratchets up the energy to put “Caution” on a path toward main stream club culture appeal. Utilizing a quintessential four-on-the-floor rhythm that underpins increased percussion, the 51-year-old producer keeps the lyric and chord structure intact while broadening the overall appeal of the Vegas band’s first single from their latest album, “Imploding The Mirage”. Listen to Dave Audé’s remix of The Killers’ “Caution” below.