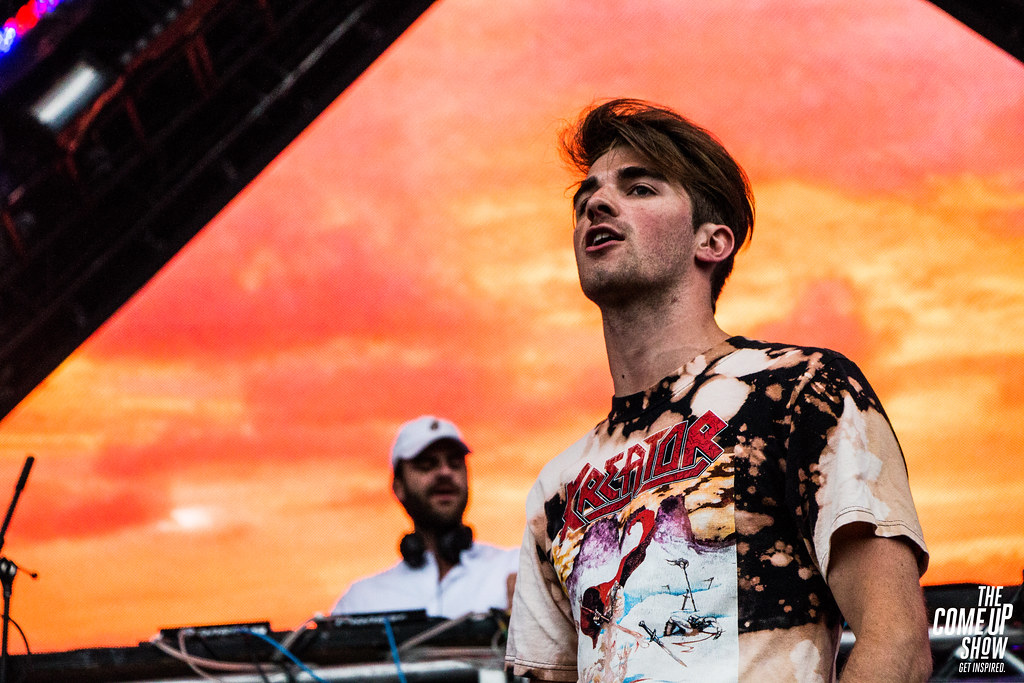 The Chainsmokers recently wrapped up their latest World War Joy tour with the support of 5SOS, blink182 along with a motorcycle globe of death and now the duo are getting back to business.

In order to clear their heads, the New York-based production/DJ team announced a hiatus from social media. In a statement, Drew Taggart and Alex Pall said “Hey everybody. We are going to be taking some time to create our next chapter in music. We have never been more inspired and are already hard at work on TCS4 but we are going to be taking a break from social media (minus a few obligations) to give it the attention it needs.”