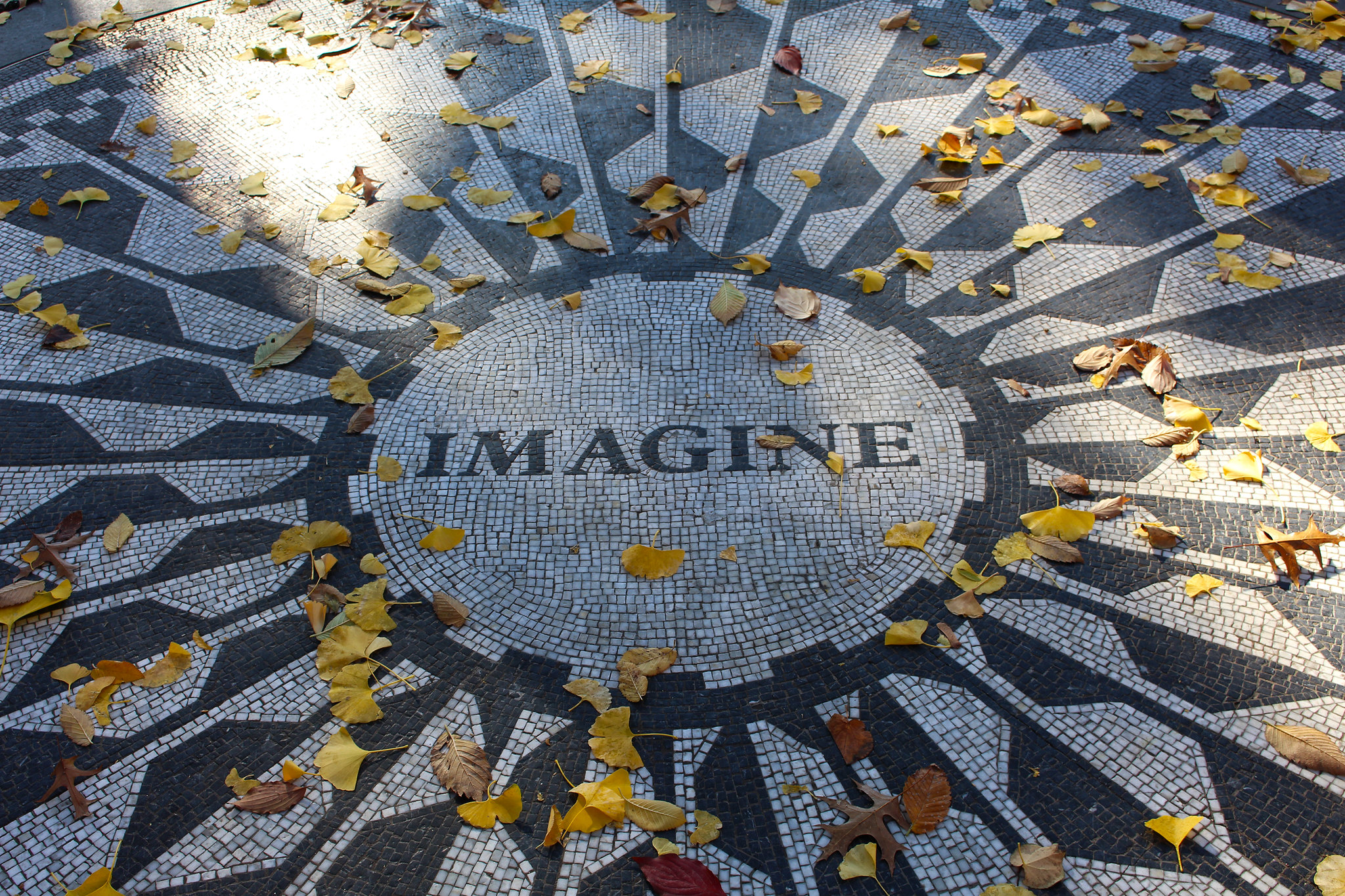 The Beatles Remember John Lennon 40 Years After His Death

To mark the 40th anniversary of John Lennon‘s assassination, his former band mates and immediate family remember the legendary Beatles’ singer/songwriter and activist.

Fellow lead singer turned solo artist, Paul McCartney took to Twitter on December 8th, to say, “A sad sad day but remembering my friend John with the great joy he brought to the world.” “I will always be proud and happy to have known and worked with this incredible Scouser!” – a reference to the nickname for people from Liverpool.

Ringo Starr, the only other surviving Beatle besides McCartney (as George Harrison passed in 2001), tweeted, “Tuesday, 8 December 1980 we all had to say goodbye to John peace and love John. I’m asking Every music radio station in the world sometime today play Strawberry Fields Forever. Peace and love.”

Both Starr and McCartney’s posts were accompanied by pictures of the respective artists with Lennon.

The “Imagine” creator’s family also took to social media in acknowledgment of the important date. John’s son Julian took a loving approach to remember his father, whereas Yoko Ono took on an activist slant, using the famous photograph she took of Lennon’s blood-splattered eyeglasses alongside a message about gun control.