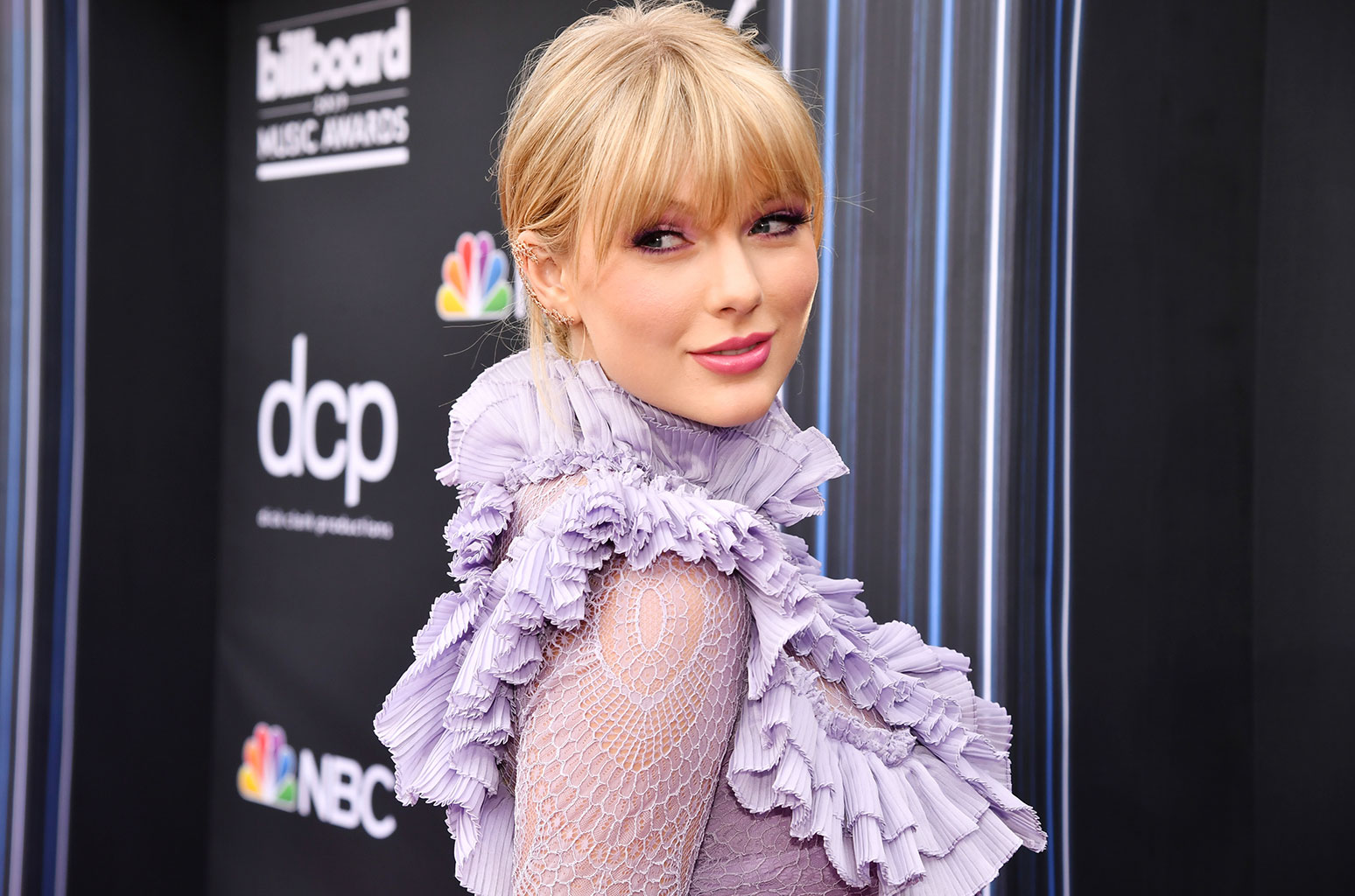 Taylor Swift and her former label, Big Machine Label Group, are in dispute over her Netflix video and her catalog of songs.

On Thursday via social media, Swift posted that the owners of her music, Scott Borchetta and Scooter Braun, told her she’s “not allowed to perform my old songs on television because they claim that would be re-recording my music before I’m allowed to next year.” She further explained that the businessmen were preventing her from performing both a career-spanning medley on the American Music Awards, nor using her old material in a Netflix documentary about her life.

In response to the original, scathing post, Big Machine Label Group – owned by Braun and Borchetta – responded, “At no point did we say Taylor could not perform on the AMAs or block her Netflix special. In fact, we do not have the right to keep her from performing live anywhere. Since Taylor’s decision to leave Big Machine last fall, we have continued to honor all of her requests to license her catalog to third parties as she promotes her current record in which we do not financially participate.”

Big Machine fired back and went on to accuse Swift of “contractually owing millions of dollars and multiple assets to our company,” not specifying the nature of the alleged debt. The team also claimed that they were close to resolving the issue as recently as Thursday, until “Taylor made a unilateral decision last night to enlist her fanbase in a calculated manner that greatly affects the safety of our employees and their families” by calling on her fans to “let Scott Borchetta and Scooter Braun know how you feel about this.”

Stay tuned for more regarding this issue and how it gets resolved (if ever).