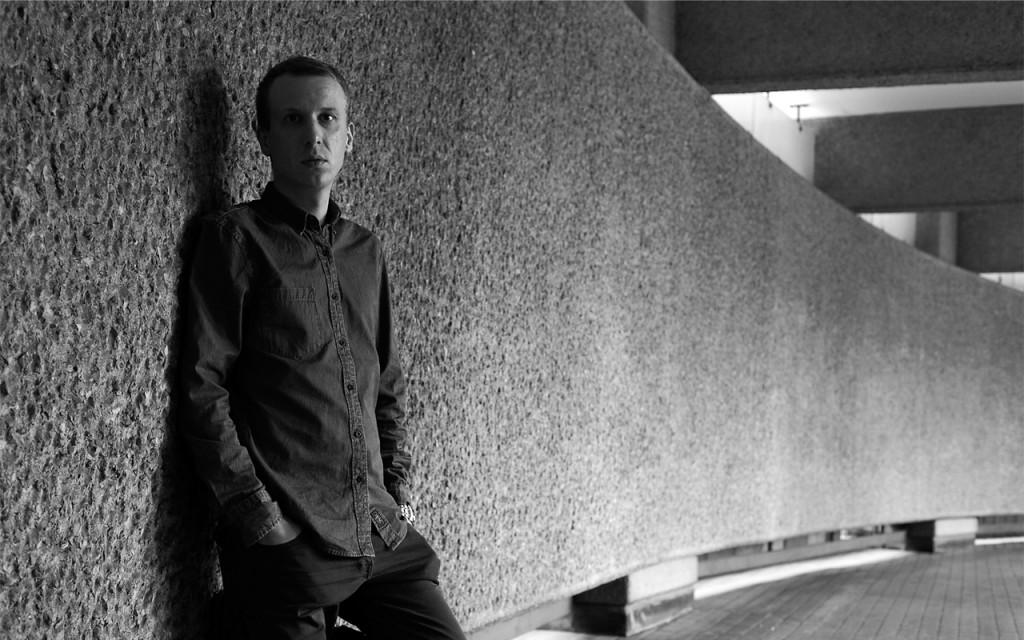 Social media can be a beautiful thing. Sharing updates on one’s life, one’s business, posting milestones, interacting with people from across the world … it truly is magnificent. However, for artists in the public eye, it can also be a double-edged sword and a brutal tool that can tarnish one’s image with just one click.

Most recently, Ten Walls faced the wrath of social media backlash by utilizing his personal Facebook page to post a homophobic rant. In this diatribe the DJ turned remixer turned producer and artist referred to people in the LGBT community as a “different breed.” Those in and outside of the Lesbian Gay Bi-Sexual Transgender community were quick to respond in disgust and spread the news via Twitter and beyond.

Word of the incident soon circulated throughout the world wide web and Ten Walls has since been cut from multiple festivals including, but not limited to, Creamfields and HARD Summer. Additionally, his booking agent, Coda Agency, has since dropped the quasi-celebrity from their roster and Phonica Records had decided to cancel all pre-orders of his forthcoming single ‘Sparta.’

Despite his attempts to apologize for his off color remarks via his Facebook fan page, Ten Walls continues to suffer the slings and arrows of enormous public criticism.

It’s been a rather rough week for Ten Walls, to say the least, and it will be interesting to see how the remainder of whatever’s left of music career pans out … if at all.