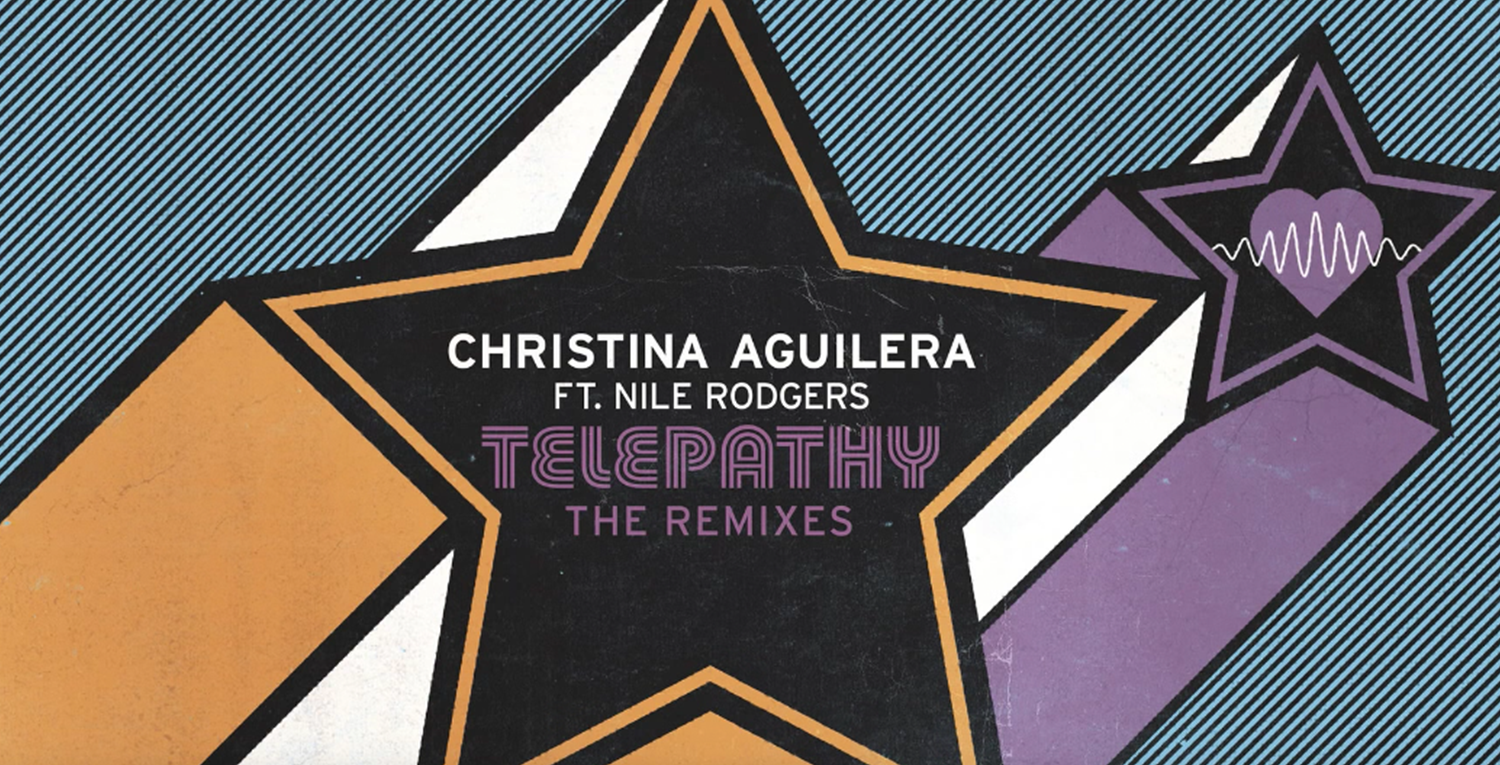 Notably, the song credits are just as enthralling as the pairing of Aguilera and Rodgers. Norwegian team StarGate (Rihanna, Katy Perry, Selena Gomez) lent production to the breezy jam, while the one and only Sia Furler penned the lyrics. “Telepathy” is the latest tune lifted from Netflix’s The Get Down soundtrack.

Aguilera has been long time fan of The Get Down director Baz Luhrmann. “I’m such a huge fan of Baz and so happy to be a part of this special project,” The Voice coach posted on her Facebook page.

“Telepathy” was remixed by, among others, Eric Kupper, Solidisco, Tobtok and Moto Blanco. Listen to Eric Kupper’s remix above, and check out all the remixes on Apple Music here.