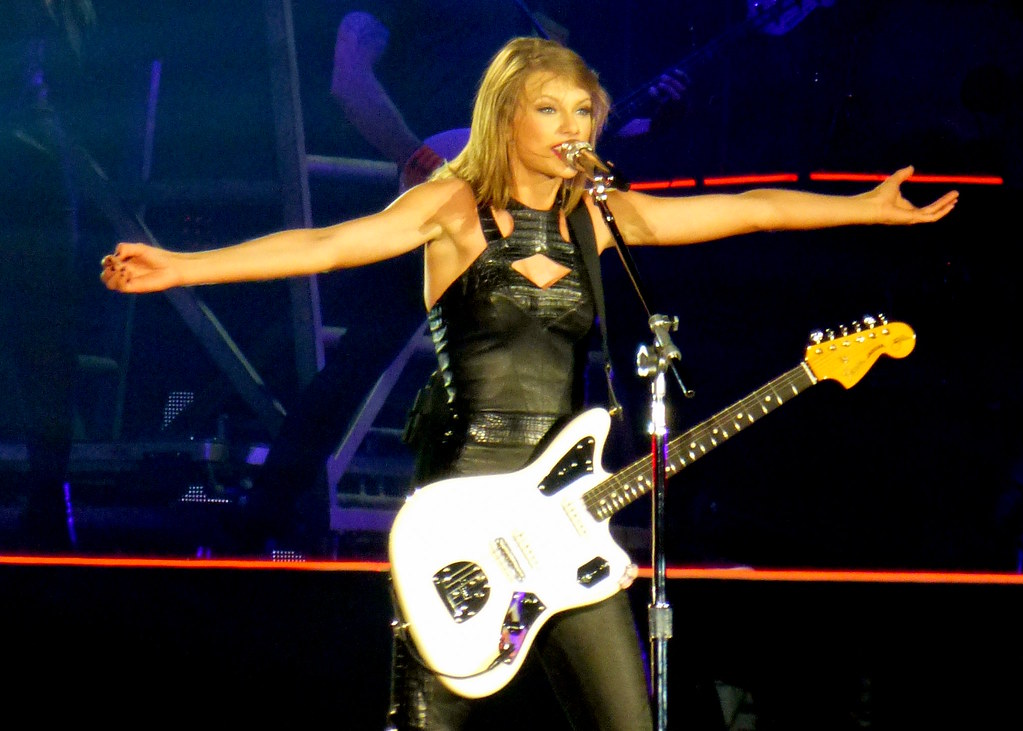 Following its debut at the Sundance Film Festival this past week and subsequent release exclusively via Netflix, Taylor Swift‘s Miss Americana documentary is finally here. Accompanying the film has come a powerful song that doesn’t hold back, titled “Only The Young.”

The self-released track pairs well with the visual, seeing that it finds Swift giving voice to her disillusionment about what she sees as a dysfunctional society. “They aren’t gonna help us/ Too busy helping themselves/ They aren’t gonna change this/ We gotta do it ourselves/ They think that it’s over/ But it’s just begun,” the Pennsylvania native sings over a percussion- and synth-heavy production.

Swift noted that the song was inspired by her experience of speaking out in the 2018 midterm elections and endorsing several Democratic candidates, for which she received significant backlash, in her home state of Tennessee. Those who are interested can watch the Miss Americana documentary exclusively though Netflix.