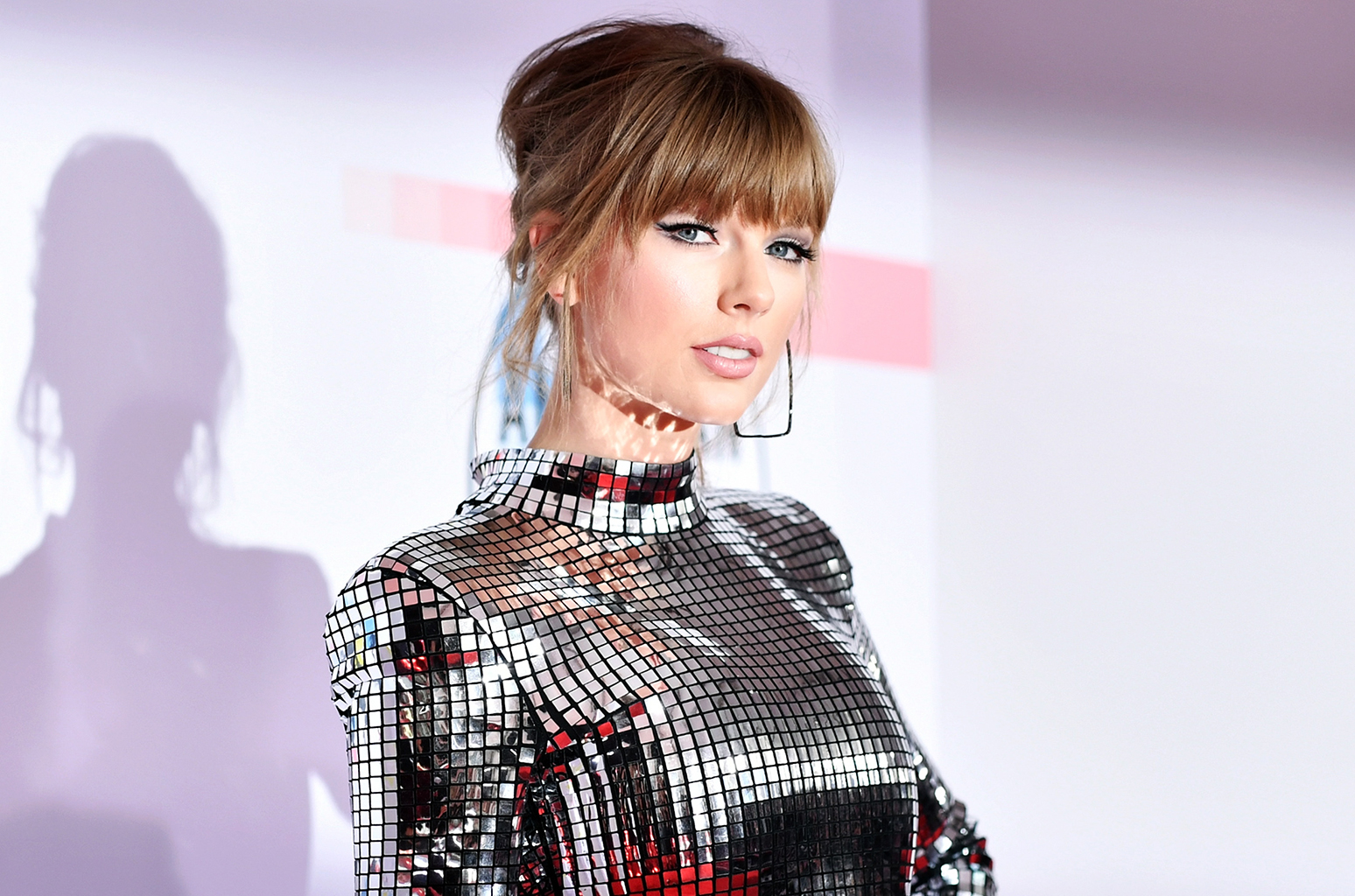 After just one day on sale, Taylor Swift’s Lover album had already logged the biggest sales week of 2019 in the U.S.

According to initial sales reports to Nielsen Music, the set sold around 450,000 copies in its first 24 hours of release (August 23rd) – led by strong pre-sales. Previously, the biggest week of the year was notched by the debut of the Jonas Brothers’ Happiness Begins, with 357,000. Furthermore, Lover already has the biggest sales for any album since Swift’s own reputation bowed at #1 with 1.216 million copies sold in its first week back in 2017.

Industry forecasters estimate that the Pennsylvania native’s most recent effort could finish its first seven days with perhaps over 550,000 copies sold in the U.S. with some even projecting a whopping 700,000 equivalent album units earned in the week ending August 29th.

Lover, which was released via Republic Records, is the superstar’s seventh full-length studio album. Give the 18-track collection a listen below.