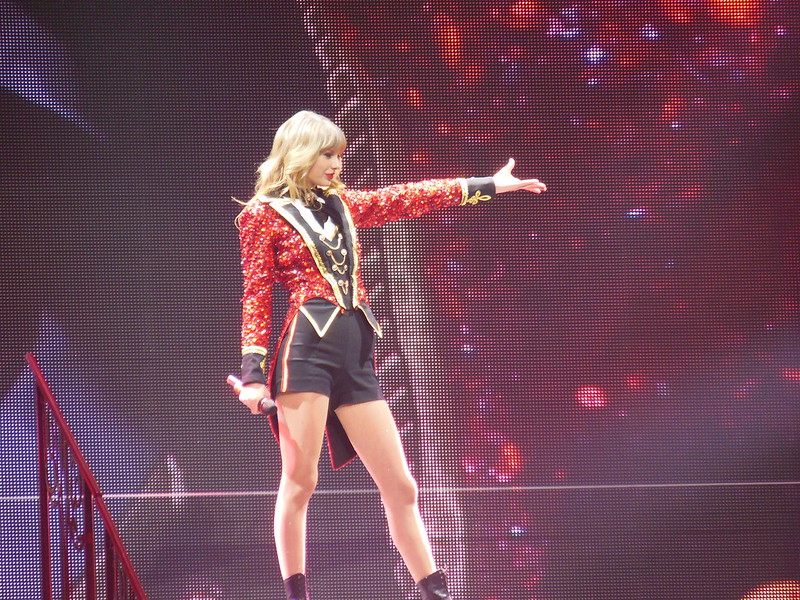 While fans may not get to see Taylor Swift perform live and in person this year, they can still enjoy her concert experience. On Friday, ABC announced that they’ll air the brand-new one-hour concert special Taylor Swift City of Lover Concert on May 17th at 10 PM following the season finale of American Idol.

Available the next day via Hulu and Disney+, Swift’s performance was originally filmed in September at the L’Olympia Theater in Paris as part of the Pennsylvania native’s first shows following the release of her most recent album. Swifties from 37 countries who traveled to the City of Love for the unique live experience will be able to re-live the show (and more) along with those unable to attend. In a statement, the event notes that “the musical event gives fans unprecedented access to behind-the-scenes moments with the artist and marks her only concert performance this year, after her Lover Fest tour was canceled due to the COVID-19 pandemic.”

“We can’t wait to take viewers on a musical journey from the City of Love. While we are all home, Taylor Swift and her family of fans will be able to have a moment together and experience a never-before-seen, intimate performance, and we are so thrilled to be able to offer this to our own family of viewers on ABC,” said Eric Avram, vice president of Talent and Booking at ABC Entertainment. Watch a teaser for the all-inclusive video below.

This video follows Swift’s previous film, Miss Americana, that gave fans a behind-the-scenes look at Taylor’s life on and off-stage.