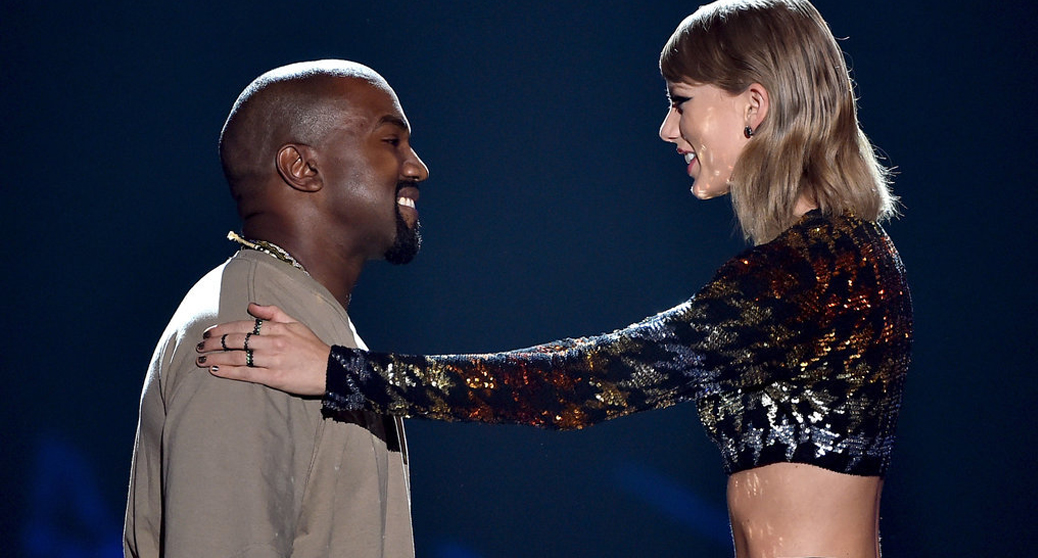 If you’ve listened to the song “Famous” off Kanye West’s The Life Of Pablo, you should be able to recall the lines: “I feel like me and Taylor might still have sex, why? / I made that b*tch famous.” Taylor Swift‘s team revealed that she did not approve of the misogynistic lyrics, different from what rumors had reported.

After winning Album Of The Year at the 2016 GRAMMY Awards, the pop princess threw subtle-enough shade at Kanye West during her acceptance speech for last year’s 1989. Watch the clip below and read the transcription below:

“I want to say to all the young women out there, there will be people along the way who will try to undercut your success, or take credit for your accomplishments or your fame. But if you just focus on the work and you don’t let those people sidetrack you, someday when you get where you’re going, you’ll look around and you’ll know that it was you and the people who love you who put you there and that will be the greatest feeling in the world.”