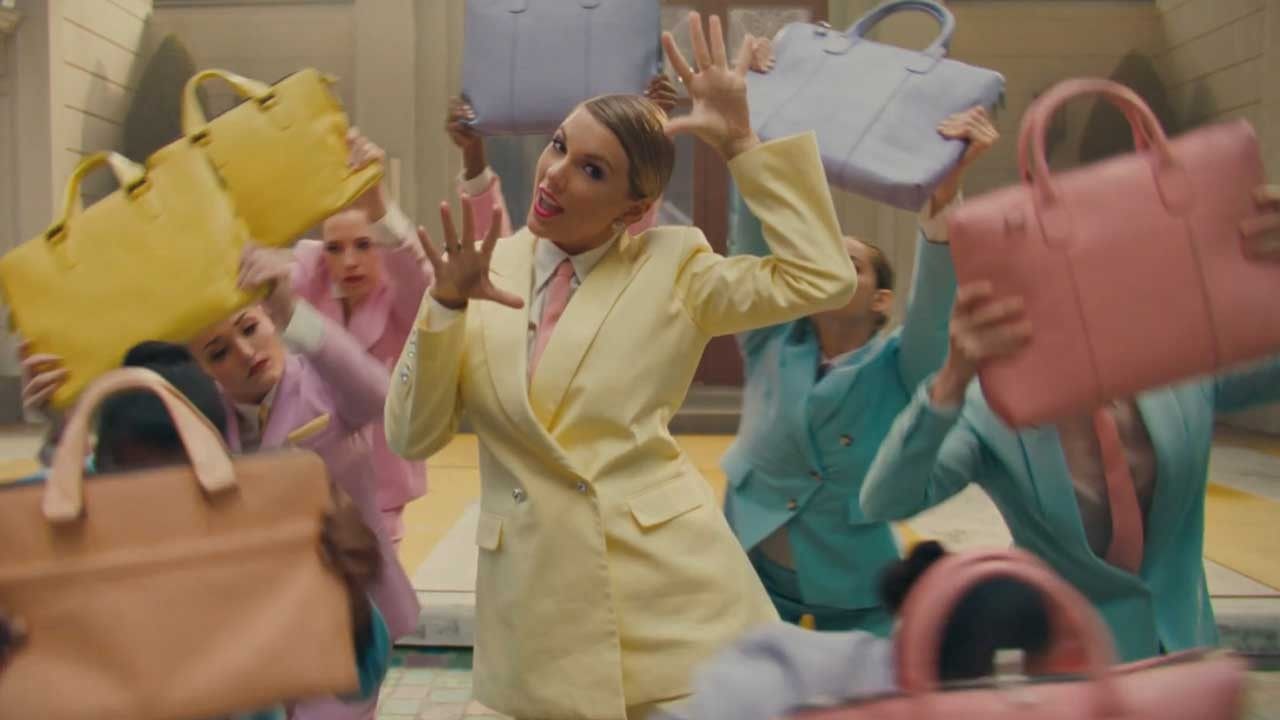 As the first release since her multi-platinum certified Reputation album, Taylor Swift has teamed up with Brendon Urie for “ME!” which has earned this week’s #1 Breakout position on the Billboard Dance Club Songs chart.

The song, coming courtesy of the Grammy winning songstress, was cryptically teased before its drop late last month. The empowering single embraces unapologetic individuality with lyrics such as “But one of these things is not like the others/Like a rainbow with all of the colors/Baby doll, when it comes to a lover/I promise that you’ll never find another like me.” Panic! At The Disco‘s front man chimes in thoughout the production to add extra strength to the effort’s message. Watch the pastel-themed video which sees Swift interacting with Urie and animated figures here.

Since its release, “ME!” has acquired a remix from none other than the DJ/producer duo Dirty Disco, which puts a new spin on the original to create a track that is geared directly for club audiences.