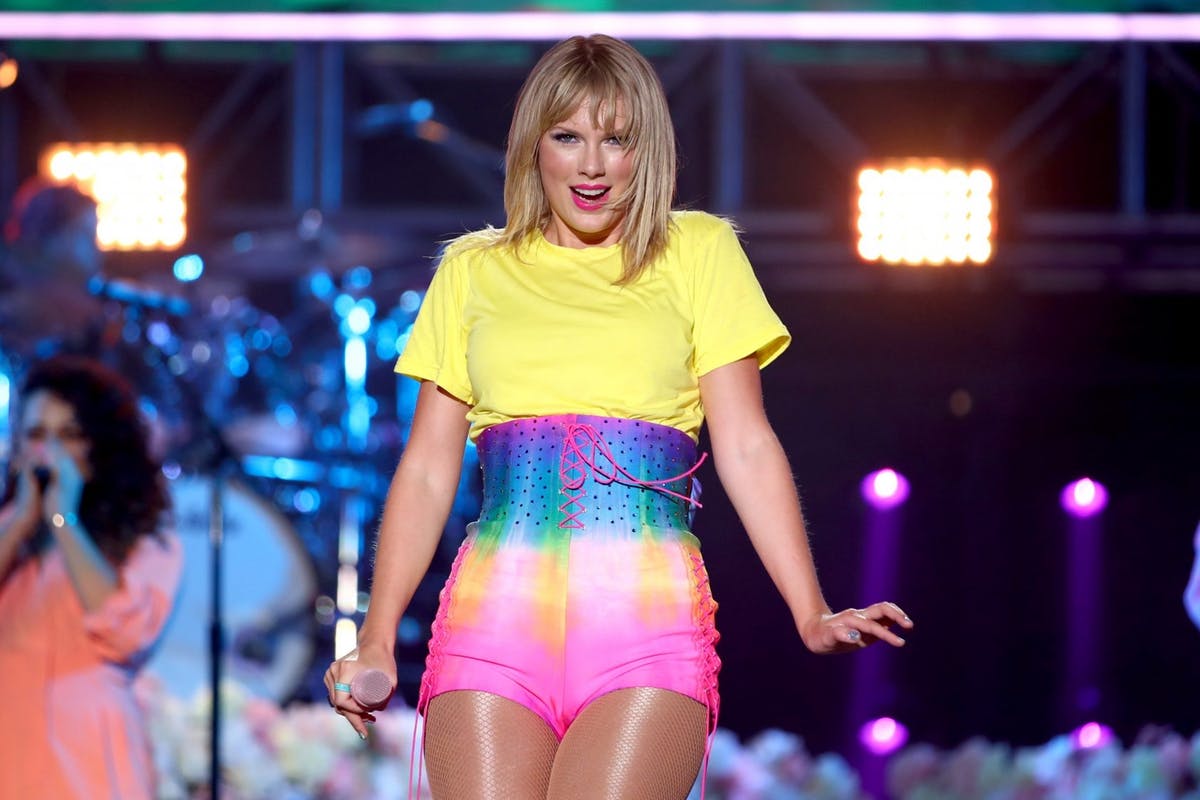 Adding to the handful of events that Taylor Swift will be participating in throughout next year, she’s just announced taking the headliner stage at Glastonbury in 2020.

On Sunday (December 15th), Billboard’s Artist of the Decade revealed that she will be playing England biggest music event next June in celebration of the festival’s 50th anniversary. Swift joins Paul McCartney in the top slot of this year’s Glastonbury lineup, which brought Stormzy, Kylie Minogue, the Killers, the Cure and Janet Jackson to Somerset’s Worthy Farm as headliners in 2019.

Swift kept it simple for the announcement as she shared the front page of the Glastonbury Free Press with her news along with her “ecstatic” reaction on Instagram. See the post below.

The 30-year-old songstress is set to kick off her Lover Fest Tour on June 20th in Belgium, making a northern detour to play the storied five-day fest, which takes place June 24-28.