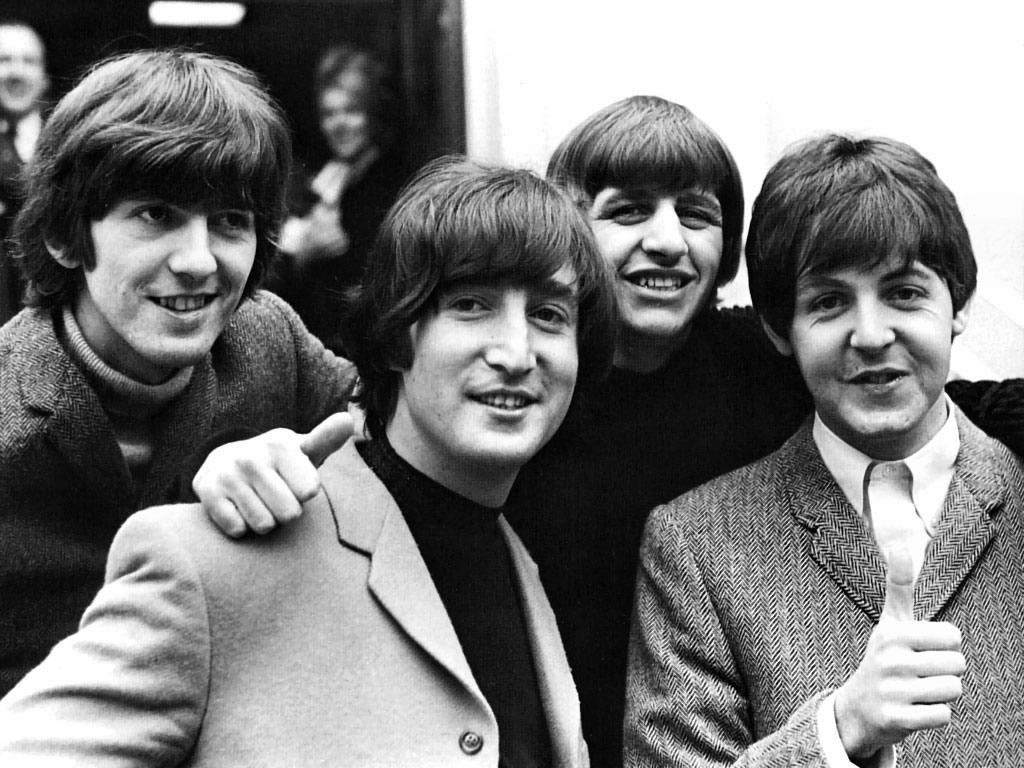 Take A Peek At ‘The Beatles: Get Back’ Documentary Here

Peter Jackson gives music fans a look into 2021 with a teaser for The Beatles: Get Back documentary, slated to arrive in August. Originally planned for a 2020 release, COVID-19 related complications put a hold on the process but the production is back on track.

Get Back is described as the story of John Lennon, Paul McCartney, George Harrison and Ringo Starr as the Fab Four prepare for their first live show in two years as they write and rehearse 14 new songs. Included in the film is the band’s last live performance as a group in London before their 1970 breakup. The film draws from 56 hours of previously unseen footage of the mop top quartet shot in 1969 along with 150 hours of audio.

The Beatles doc is accompanied by a new book of the same name – marking the first official publication credited to the band since 2000’s The Beatles Anthology. Featuring a introduction by Hanif Kureishi, the book is scheduled to arrive on August 31st, 2021.

Check out a sneak peek of The Beatles: Get Back ahead of its August 27th, 2021 release date.