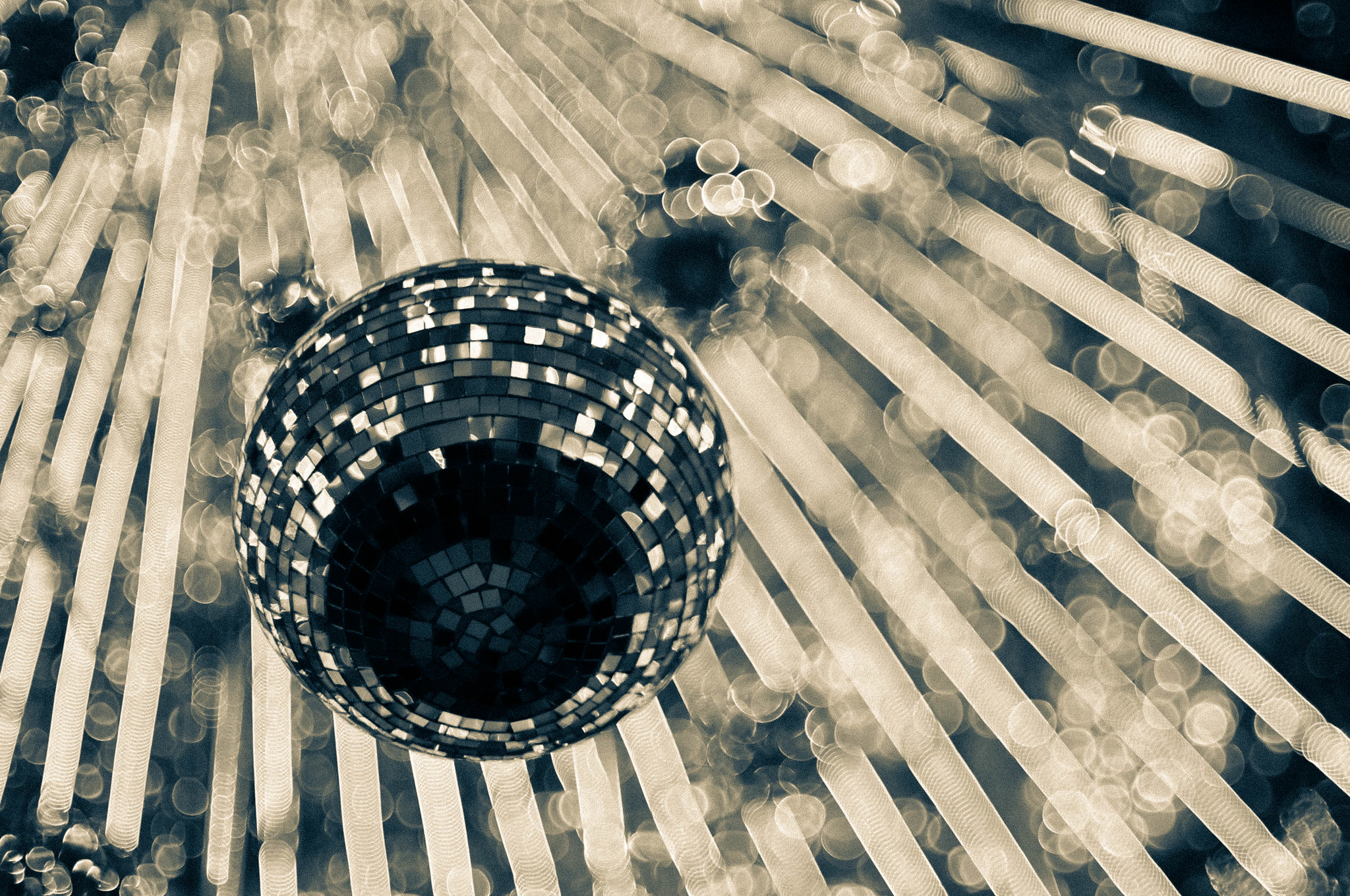 Forty years since the iconic club closed its doors in 1980, Studio 54 remains frozen in time and solidified in the minds of worldwide Disco enthusiasts as one of the greatest venues of all time. Now, with a renewed, reinvigorated vision, the show will go on via the iconic brands new label: Studio 54 Music.

Focusing on classics from the past as well as forecasted music for the future, this newly launched venture will feature Nu Disco and Disco influenced pop, hip-hop, and house music repertoire. Released on May 22nd the new record label’s debut offering is Night Magic Vol. 1 that remains true to its core courtesy of contemporary productions of discotheque classics “At Midnight” by T-Connection, Brainstorm’s “Lovin’ is Really My Game”, “Got To Have Loving” by Don Ray and Voyage’s “Souvenirs” featuring legendary Tower of Power lead singer Tom Bowes, front woman of Disco/house outfit, Escort Nicki B, and Hamilton musician Jonny Dinklage.

The first 4-track EP release from Studio 54 Music gets its name from the recent, pre-pandemic Brooklyn Museum exhibition that features photography, fashion, drawings, films and never-before-seen costumes that illustrate the venue’s importance within the wider context of a late 1970’s New York City.

With classic repertoire of all genres serving as auditory comfort food during COVID-19 we encourage you to listen to the first recordings from Studio 54 Music with much more to come.