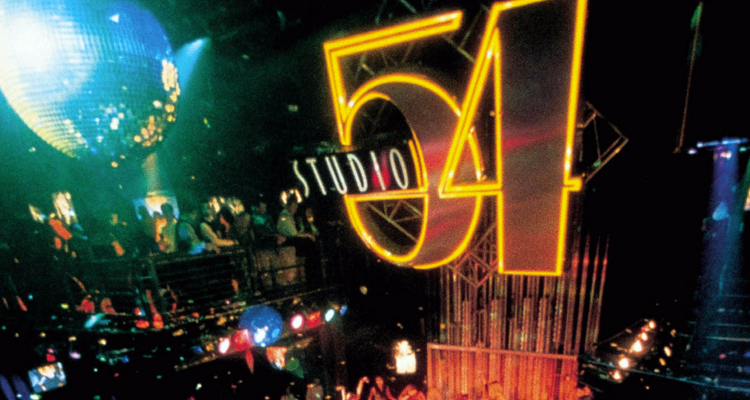 Studio 54, which opened its doors 41 years ago, had one rule: “Anyone who was allowed in was totally free inside.”

So says a new documentary of the same name directed by Matt Tyrnauer about the rise and fall of the legendary nightclub, which made its premiere at the Tribeca Film Festival earlier this week.  The film chronicles the rise and fall of the Shangri-La of New York City, along with its founders—Steve Rubell and Ian Schrager.  Raw video footage of the packed, neon-lit dance floor and iconic stills, from Diana Ross presiding over the DJ booth to Bianca Jagger arriving on a white horse, Studio 54 serves as a reminder that beyond the club’s velvet ropes, it was a free-for-all.

“The key to a good party is filling a room with guests more interesting than you,” Rubell once said. The infectious musical energy, unbridled excess, and astronomical star power is what made Studio 54 become the epicenter of nightlife in New York City – and the world in the late ’70s.