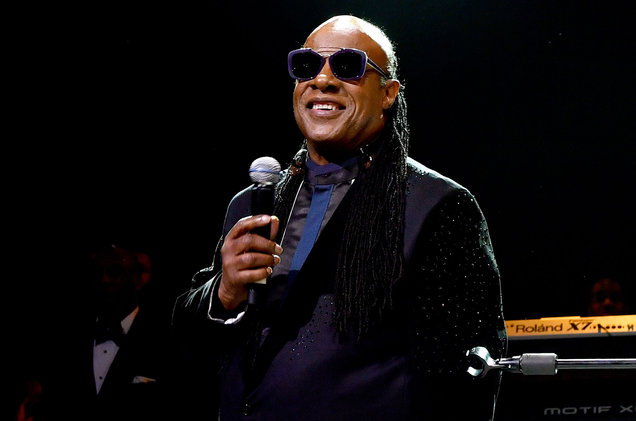 The Queen of Soul’s funeral would not be complete without a massive lineup of A-list talent paying their respects to one of the most influential artists of all time.

Embed from Getty Images
The gathering will reflect Franklin’s strong gospel roots and among the religious singers expected to perform will be Marvin Sapp and Vanessa Bell Armstrong. The Aretha Franklin Choir and the Aretha Franklin Celebration Choir are also on the program.

Aretha Franklin tragically passed away last week at the age of 76 after a long battle with pancreatic cancer.