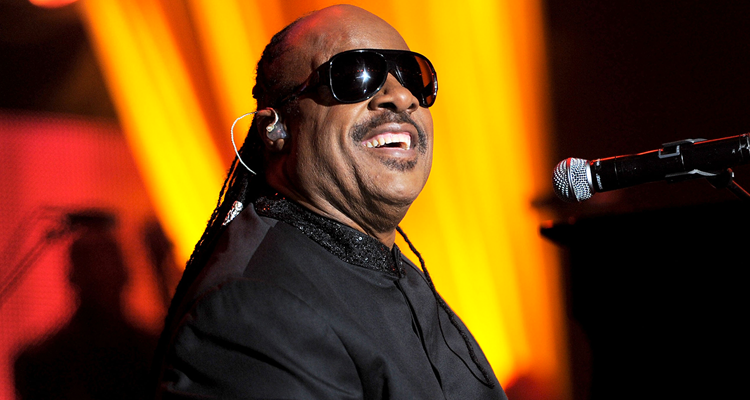 Stevie Wonder is not buying into the claims that Bruno Mars is a cultural appropriator.

TMZ asked for his opinion on the subject to which he responded: “Here’s the thing, God created music for all of us to enjoy. So we cannot limit ourselves by people’s fears and insecurities. [Mars] is a great talent. So the other stuff is just bullshit. Listen, he was inspired by great musicians and great artists and songwriters. So that’s good.”

The whole situation stemmed from accusations that Bruno Mars was stealing parts of black culture, most notably in this video.

He’s not the only one who has sided with Mars on the subject.

Jermaine Dupri pointed out how Mars thanked producers Babyface, Jimmy Jam and Terry Lewis at the Grammys, giving them the recognition that others may not have granted. Fellow hip-hop producer 9th Wonder argued that black music like ’90s R&B has had such reach, Mars probably couldn’t help but be inspired. “it’s called INFLUENCE, which has no racial barriers…” he tweeted.