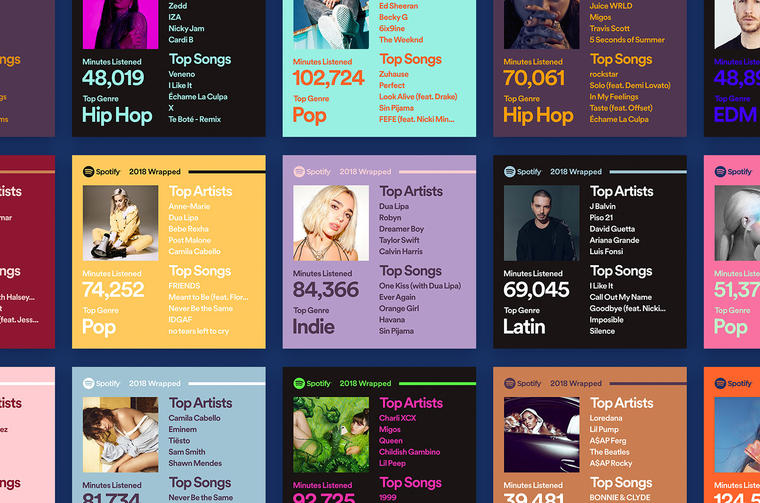 Spotify subscribers can now enjoy Hulu at no extra cost when paying the premium price.

While the two streaming services teamed up on a discounted bundle at $12.99 per month for both utilities last year, the companies announced on Tuesday (March 12th) as an expansion of their existing partnership that they would be dropping the price once again. Both forms of entertainment will now be available together for the affordable price of $9.99.

Embed from Getty Images
“Today is the first time that we’re offering a Hulu plan to the masses as part of their $9.99 Spotify Premium subscription,” said Marc Hazan, vice president global head of premium business development at Spotify in a statement. “As we push towards making Spotify Premium a gateway to a bigger world of entertainment, we’re fully committed to finding new ways to enhance the overall experience for our Premium users and this is just the beginning.” Bundling is not a new move for the music service as they have also partnered with Showtime and Google Home in the past.

Spotify currently counts 40 million songs and podcasts on its service, while Hulu claims more than 85,000 episodes of TV, movies and original content including the popular series The Handmaid’s Tale and Pen15.