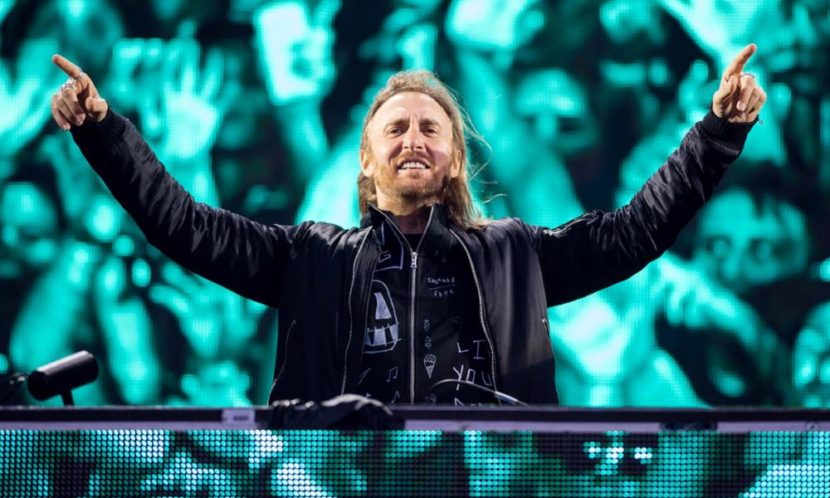 South African artist Daniel Baron has filed a legal suit against David Guetta for copyright infringement, alleging that Guetta copied elements of the 2016 single, “Children of The Sun.”

The Grammy winner released “Light Headed” with Sia in 2017 as a single from his Warner Music-released album 7 which came out the following year. Baron alleges that, when the French DJ played Ultra South Africa in 2017, he likely heard “Children Of The Sun” and decided to make a similar track. In a recent interview, he stated, “Guetta was playing at Ultra that year, so there is a high possibility that one of the other DJs played my song and he heard it. When I heard the song for the very first time, it was the craziest feeling ever. It was a mixture of shock, disbelief, and honor.”

Baron originally preferred to handle the situation privately, sending Guetta a formal legal letter in December 2018. When he didn’t hear back, his team started sending the message to anyone who might get it in the world-renowned artist’s hands, and even went so far as to post on social media. The transmission asks Guetta to credit Baron and issue compensation for the use of his work.

So far, the “Titanium” producer has not commented on the matter and Baron is still awaiting a response. Keep an eye out for more news.