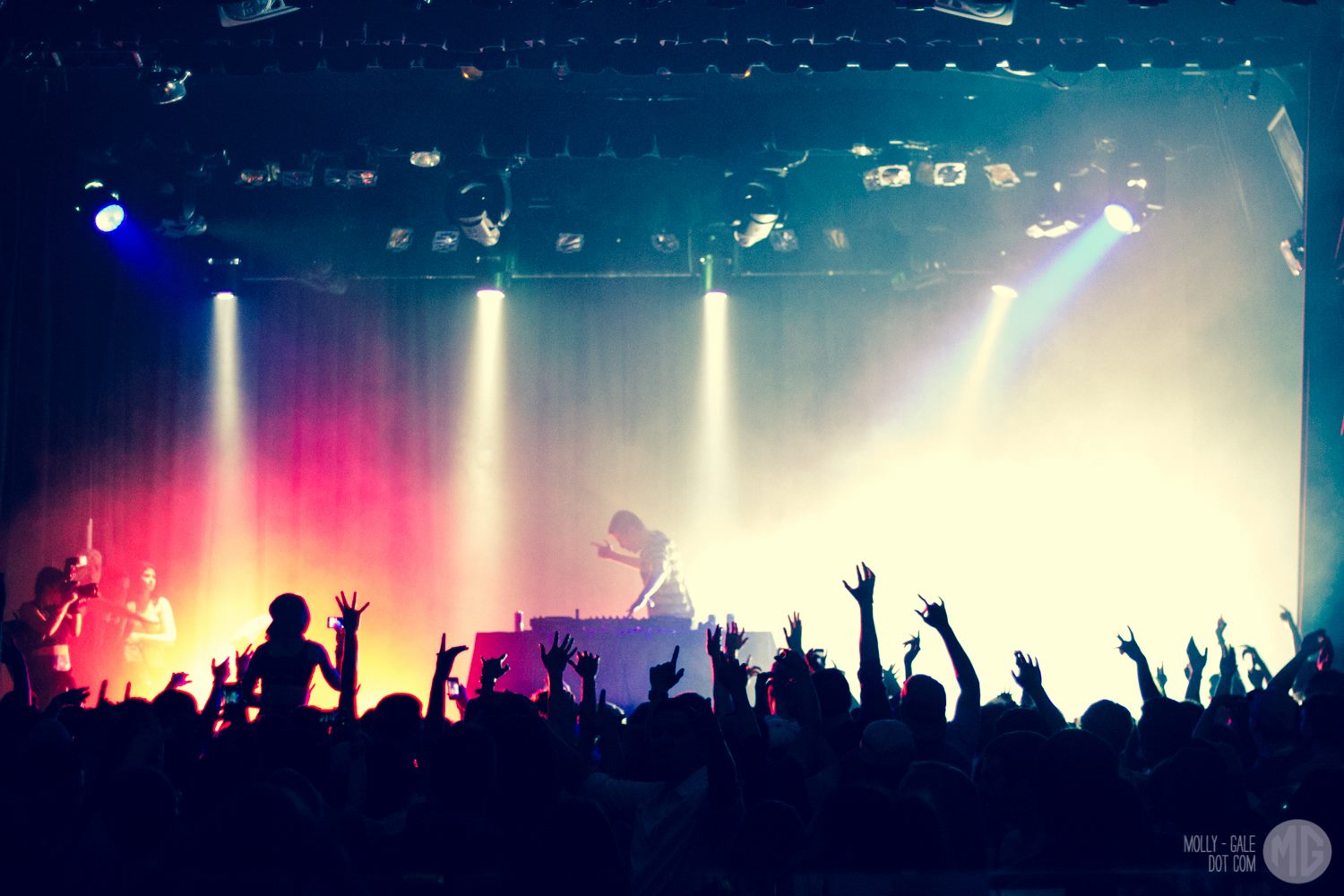 A familiar name to the Monstercat family, Sound Remedy is an interesting subject to profile for a variety of reasons including:

1. Despite not having proper management he’s been able to grow quite a large and loyal fan base.

2. The artist has made it public, via Twitter, that he’s been able to make a solid living solely from his music sales*

*Unlike many of his EDM contemporaries this does not include any revenue from touring.  Given the rise in popularity of streaming, digital sales across all online platforms have decreased significantly making it all but impossible to make a decent living off of streaming royalties and digital sales alone. However difficult to imagine, it is inspiring to know that Sound Remedy has been able to accomplish such a feat, especially on his own.

3. His financial success has led to (his) philanthropic interests, occasionally tweeting about giving away money to his fans thanking them for their support.

By searching #RemedyGivesBack on Twitter, you’ll see why his advocates not only love him for his music, but respect his sense of gratitude.  And ‘Spirals’ is one of his more recent projects – a collaboration with Illenium. Enjoy!